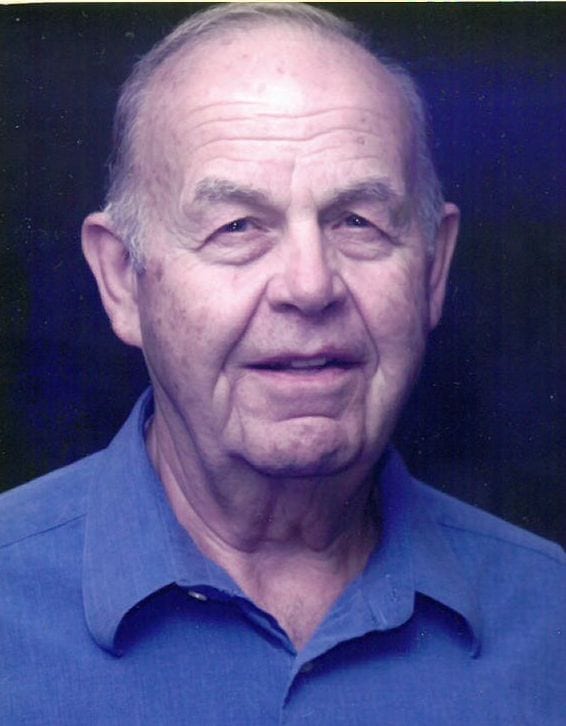 William “Bill” Harnitz, age 86, of Appleton, passed away peacefully on April 16th, 2020 at his home with his family by his side.

Bill was born in Oshkosh, Wisconsin to William and Cecelia (Thoma) Harnitz on March 13th, 1934. He attended the University of Wisconsin Oshkosh and graduated with a Bachelors and Masters in Biology. He taught Biology and Earth Science at Einstein Junior High School for over 30 years. Bill served in the United States Army, from 1957-1959, and again from 1961-1963.

He married Vivian Polk on July 29th, 1956, in Oshkosh, Wisconsin. They enjoyed 63 years of marriage.

Bill is preceded in death by his parents and his brother Eugene “Gene” Harnitz.

Bill enjoyed carving Santa Claus and bird figurines. He spent a lot of time on his 80 acres of land; hunting white tail deer, ducks, geese, pheasants, fishing, ice fishing, and fixing things. Bill had a special gift for carpentry, building, and making things. He could fix anything.

Private services will be held.

To order memorial trees or send flowers to the family in memory of William L. "Bill" Harnitz, please visit our flower store.