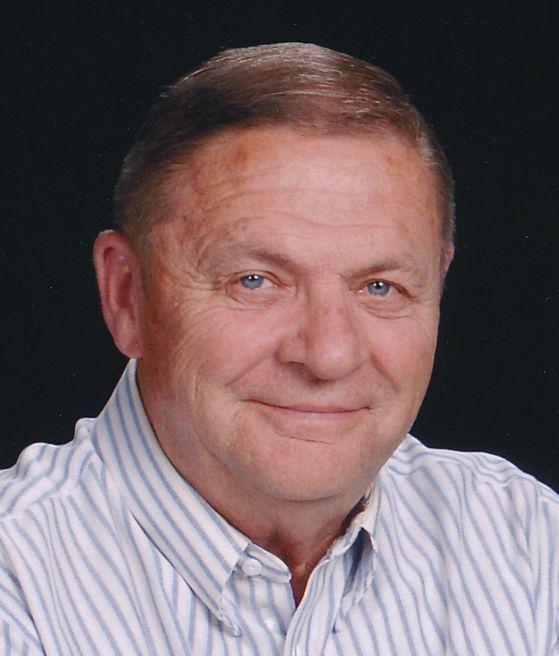 William “Bill” Battermann, 73, met his Lord on May 20, 2014 in the company of family at Theda Clark Hospital in Neenah. His death followed several recent strokes caused by a heart infection from which he was unable to recover.

Bill was one of the greatest fans you might ever meet. Growing up on the south side of Milwaukee, he was a fan of the Brewers, able to play catch with the legendary Hank Aaron when he was a boy. He watched from the stands of Lambeau Field as the Green Bay Packers won the “Ice Bowl” when he was in his twenties. Later in life Bill spent lazy summer weekends napping to pro golf. He was fanatic about cutting his lawn and keeping his cupboards stocked with donuts. Bill was an entrepreneur in the kitchen and bath surfacing business for more than 30 years. He developed a thriving business around a product when few others could. Bill was always the life of the party. If he couldn't make you laugh, you might not have a sense of humor.

Bill was a husband, father, grandpa, partner and friend. He was the greatest fan of his five children. Proud of each accomplishments, he gladly wore team apparel, school merchandise and business paraphernalia. If you got close enough for conversation, he happily went straight to talking about his family. He loved the knit sweaters and hats his sister made and gladly wore them to display for everyone. Bill's favorite team was his family in faith. He loved his Lord and Savior, Jesus Christ. He enjoyed working in the church or at Fox Valley Lutheran High School when called, served in many groups and sang in the church choir. He will be a fervent cheer leader for Christ as he joins Him in heaven.

Immanuel Lutheran Church, W7265 School Road in Greenville, Wisconsin, will be hosting visitation on Monday, May 26 from 4:00 PM until 8:00 PM and from 9:00 to 11:00 AM with the funeral service to follow on Tuesday, May 27 at 11:00 AM. In lieu of flowers, the Battermann family requests donations are offered to a memorial fund benefitting Immanuel Lutheran Church.

To order memorial trees or send flowers to the family in memory of William H. Battermann, please visit our flower store.