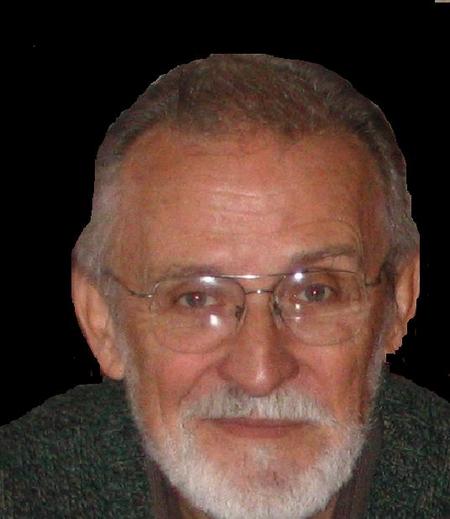 Bill Hoffman, age 73, passed away Wednesday, May 11, 2011 at St. Paul Home in Kaukauna. Bill was born in New London on March 9, 1938, son of the late William and Elsie (Kitzman) Hoffman. He graduated from New London High School and also received a degree from the Vocational Educational School in drafting. From 1959 to 2001 he was employed by Pierce Manufacturing. On November 9, 2003, Bill married the former Marie Kronmiller and shared the past eight and a half years with her. Bill enjoyed gardening – in fact he was a master gardener! He also loved fishing, biking, camping, and the company of his dog, Lucy. From 1955 until 1963, he served his country as a member of the United States Army Reserve.

A funeral service for Bill will be held at 11:00 AM on Saturday, May 14, 2011 at the Wichmann Funeral Home Tri County Chapel. Chaplain Jordan Kuczwara will officiate. Friends may call at the funeral home on Saturday morning from 9:00 AM until the hour of the service. In lieu of flowers, a memorial fund has been established for the Alzheimer's Association.

To order memorial trees or send flowers to the family in memory of William E. Hoffman, please visit our flower store.