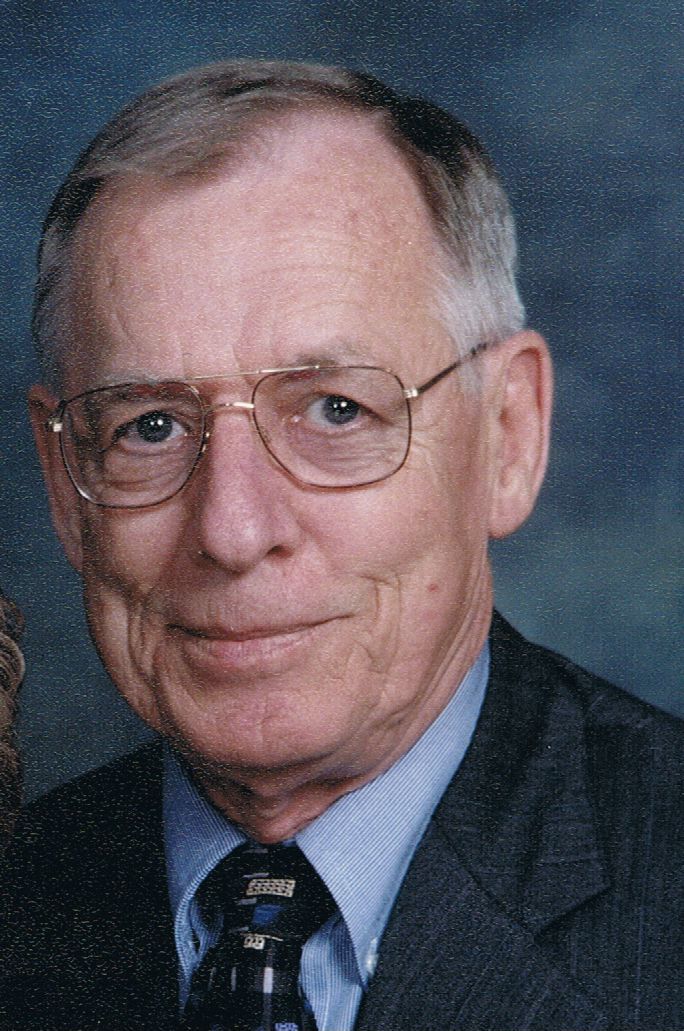 William (Bill) D. Hesse passed away on December 4th in Appleton, Wisconsin, where he had resided since 2013. Bill was born on January 12th, 1933 on a farm near Plummer, Minnesota. Bill was the youngest of ten children born to William J. and Elizabeth K. (Cunningham) Hesse.

A graveside service will be held at a later date at Sacred Heart Catholic Cemetery in Waseca, Minnesota.
Bill spent his early years on farms that his parents operated. During his high school years, he worked at a feed mill and the local printing company. He continued in the printing trade, working for commercial printing companies in Minneapolis until he spent two years on active duty with the U.S. Navy. Following his discharge in 1955, he was employed by the Albert Lea Tribune. In 1957 he purchased a weekly newspaper in Minnesota Lake, Minnesota.

On October 29, 1960, he married Jean Marie McGuire in Waseca, Minnesota. They moved to Loyal, Wisconsin in 1961 and continued in the printing and newspaper business until 1968 when Bill started his career selling multiple lines of insurance through their independent insurance agency. He was active in the community by becoming a charter member of the Lion's Club up until 2013 when they left Loyal. He was also active in local government and served a term as mayor. Although very occupied with running the insurance agency and later a rural mutual insurance company, as a father, he always found time to attend the various sporting, scouting, and school events his sons were involved with. As a grandfather, he truly enjoyed the time and experiences he had with his six grandchildren and eventually, two great-grandchildren.

In lieu of flowers donations may be given to The Highground Veterans Memorial Park, Neilsville, Wisconsin.

To order memorial trees or send flowers to the family in memory of William D. Hesse, please visit our flower store.