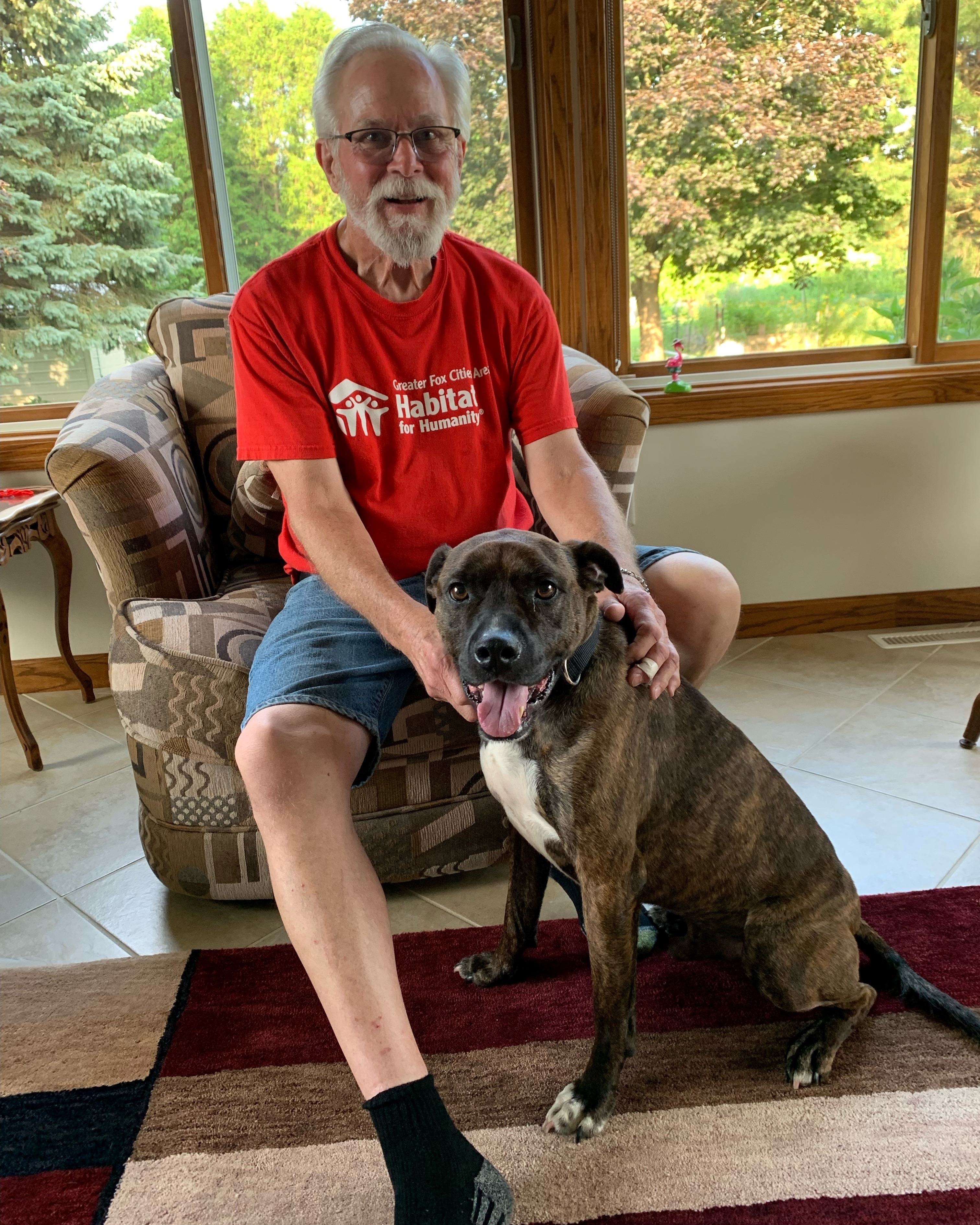 William Fredric “Bill” Radtke passed away unexpectedly on Monday, December 19, 2022 after succumbing to the demons that have haunted him for years. Bill was born October 26, 1946 in Reed City Michigan. He was a lover of dogs and could count very few days of his life where he did not have at least one 4-legged companion at his side (Arrow, Tuffy, Speedo, Murphy, Penny, Coco, Harley, Bruno, Yogi, and Baby). Bill graduated from Baldwin High School in 1965 and attended Ferris State College. He served in the Air Force as a Staff Sargent from 1966 to 1970. After an honorable discharge, he lived in Little Rock working at Arkansas Modification Center. He later moved to Appleton spending over 20 years working at Gulfstream Aerospace where he was a solver of challenging problems and made lifelong friendships. One of his favorite pastimes during his retirement years was volunteering at the Habitat for Humanity Restore.

Friends and family may stop by and share their memories at Bill and Connie’s home on Thursday, December 22, 2022 from 2 pm to 7 pm. In lieu of flowers, the family requests donations be made to Habitat for Humanity, National Alliance on Mental Illness (NAMI), or a favored charity in Bill’s name.
A separate gathering will be planned in the future in Baldwin, MI.
Never underestimate the burdens people carry that they choose not to share.
For more information please visit www.wichmannfuneralhomes.com.

To order memorial trees or send flowers to the family in memory of William "Bill" F. Radtke, please visit our flower store.