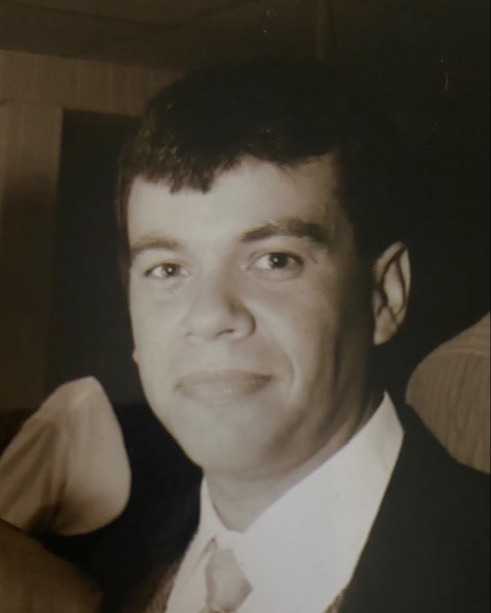 William Abundio Hernandez, age 52 passed away on November 24, 2022. William is the son of Abundio and Jacqueline (Seidl) Hernandez the first of their three children and was born on April 12, 1970, in Appleton.  He grew up in Menasha and graduated from Menasha High School. Following high school he began his search for his career, eventually landing on being a millwright.
Bill found joy in traveling the country with his family and sightseeing everywhere they went.  Annual trips to Texas to spend time with his extended family were highlights of his young life.  Time spent with his family at the beach at Padre Island in the middle of summer often resulted in the children spending time in the cooler at his aunt’s store.  It was always SO HOT in Texas in summer!
Bill enjoyed the simple things in life. Spending time with family and friends was paramount and extending the graciousness of his family to friends-who quickly became part of the family. He enjoyed fishing whenever there was time, racing his remote-control cars and outdoor life in the woods in a tent.
Bill is survived by his mother Jackie, his siblings Sherry (Brian Bube) Hernandez and Charlie (Emily Wettstein) Hernandez, nieces and nephews Adam Hernandez, Hannah (Connor Williams) Hernandez, Brandon (Olivia) Javenkoski, and Kaedyn (Ariane Lichtenberg) Hernandez and grandniece Harlow Williams. Bill will be lovingly remembered and missed by his aunt and second mom Janice Close, Aunt Rita Strickland and of course his lovable dog Bear. Other friends, family and his angel friends will also greatly miss his presence in their lives. Bill was preceded in passing by his father Abundio, his brother Jaime Joseph “J.J” and his grandparents: William and Rita Seidl and Abundio and Dominga Hernandez.
A memorial service for Bill will be held on Saturday December 17, 2022, at 12:00pm at Wichmann Funeral Home Laemmrich Chapel 312 Milwaukee Street, Menasha WI. Friends and family may gather at the funeral home from 10:00am until the start of the service.
The family would like to thank the nurses and staff from Compassus Hospice and the staff at Ascension St Elizabeth Hospital for their wonderful care and compassion during his illness. Special thanks to Aunt Penny and Cousin Dawn.
To order memorial trees or send flowers to the family in memory of William "Bill" Abundio Hernandez, please visit our flower store.