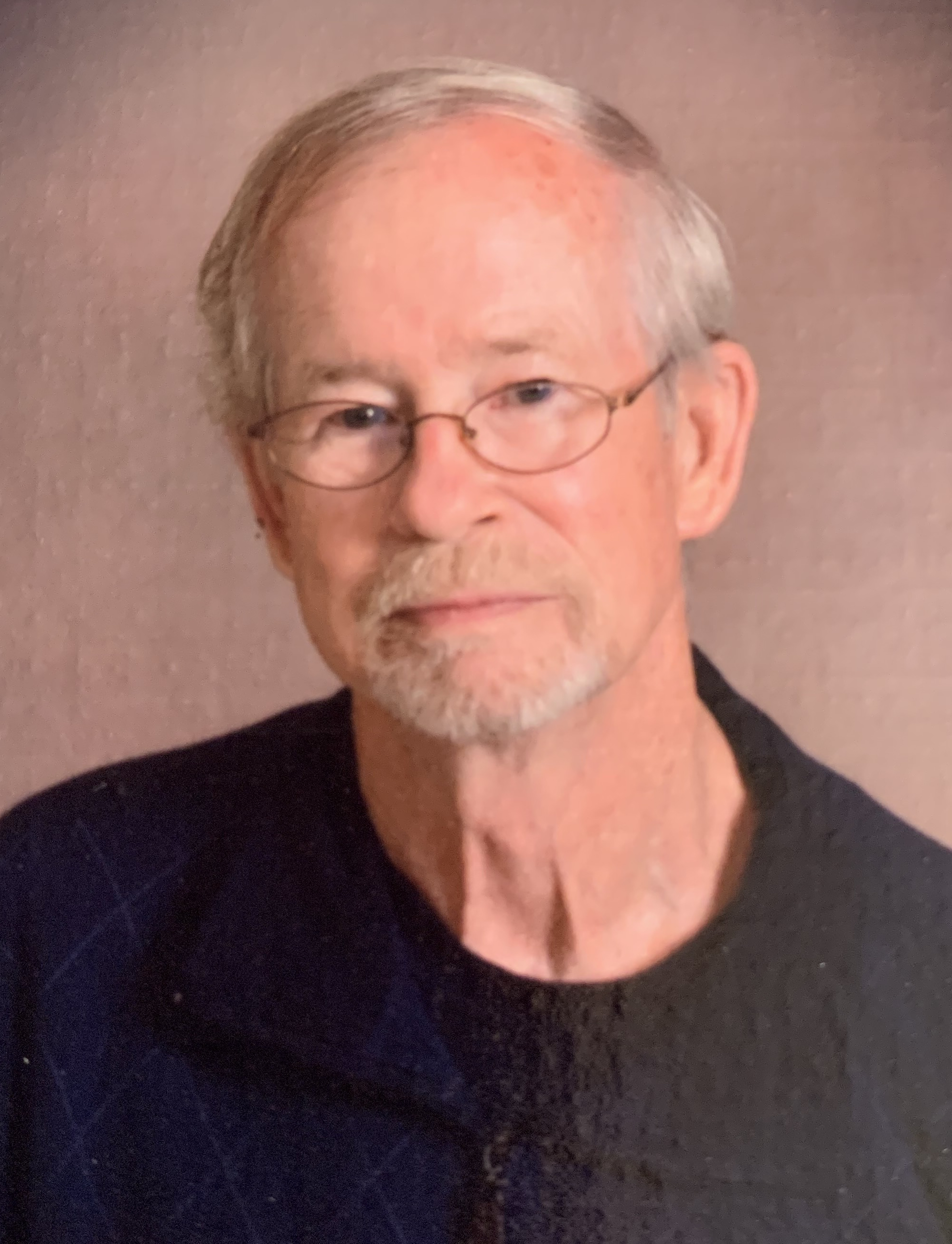 Bill was one of seven children born to Vernon and JoAnn Schulz of Appleton, WI. He was a patriot and took pride in serving his country during the Vietnam War. He was a member of Bravo Company, 1st of the 506, 101st Airborne, and later volunteered for 1st Cavalry Division (AirCAV) 3rd Squadron earning a Combat Infantry Badge, two Bronze Stars for “distinguished heroic or meritorious service,” two Air Medals and other medals during Vietnam. He always had a good story for any open ear. Bill was an avid war historian, enjoyed archery, hunting with his in-laws and nephews, and was a devoted Packer fan. He earned many of his grey hairs by coaching kids soccer for 17 years, supervising Scouts and school projects. Together he and Mary enjoyed traveling and visiting friends from the AirCAV group and 101st, socializing with local friends and family; and spending time with their children and grandchildren.  One of his favorite places in the world was his family cottage on Lake Poygan.

He is preceded in death by his parents Vern and JoAnn Schulz.

Visitation and funeral arrangements are limited due to the CORONA virus outbreak.  A less formal gathering to celebrate Bill’s life will be held when it would be completely safe to do so. His service will be livestreamed on his obituary page at the funeral home website at 12:00 PM on Wednesday, May 13, 2020. Burial to be at St. Mary’s Menasha Cemetery in Menasha.

Monetary gifts will be donated to the local Old Glory Honor Flight group and the Larsen/Winchester Lions club who donated and built the wheelchair accessible ramp for the house.

“Sometimes a hero is the cranky old man at the end of the street, yelling at you to keep it down!”

Bill will be deeply missed by all who knew him.

To order memorial trees or send flowers to the family in memory of William "Bill" A. Schulz, please visit our flower store.

Visitation The graveside service can be viewed at this link