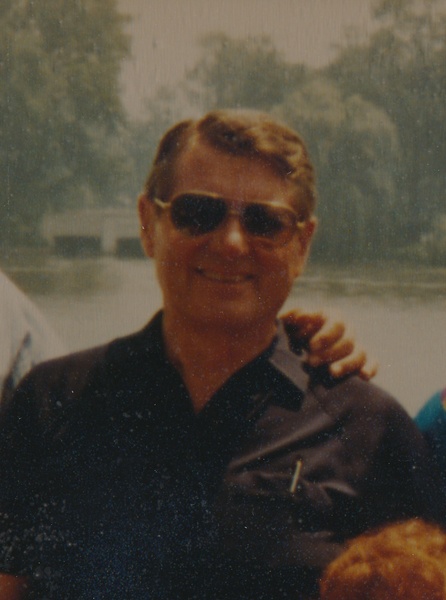 Wendal Whitman, of Appleton, Wisconsin died in his home on January 12, 2015 surrounded by love. He was 90 years old. Wendal was a wonderful husband, father, grandfather and great-grandfather and a true gentleman in every respect.

Wendal was born in Appleton, Wisconsin on July 6, 1924 to J.R. and Sarah Whitman. He graduated from Appleton High School in 1942. Wendal served in the U.S. Army Air Corps from 1943 to 1945 before graduating from Lake Forest College in 1949. Wendal worked for the J.C. Penny Company for eight years and subsequently started his own real estate agency. Wendal was the president of Mauna Loa Company, a private investment holding company, which brought the business much success. He was a long time member of the Appleton Alliance Church, the Butte Des Morts Country Club and Riverview Country Club the Appleton Noon Lions Club. Mr. Whitman enjoyed the many family gatherings at their home in Appleton Wisconsin and Sarasota, Florida.

A Celebration of Life is scheduled for May 8, 2015 at 1:00 p.m. at Appleton Alliance Church, 26 93 Grand Chute Boulevard in Appleton with a reception to follow. Condolence offerings will be donated to the Wounded Warriors Project.

We enjoyed 46 great years together. We have so many wonderful memories. I will treasure each one. You were a very caring and loving husband. You are gone from my life, but not from my heart.

All my Love,
Carol

To order memorial trees or send flowers to the family in memory of Wendal L. Whitman, please visit our flower store.