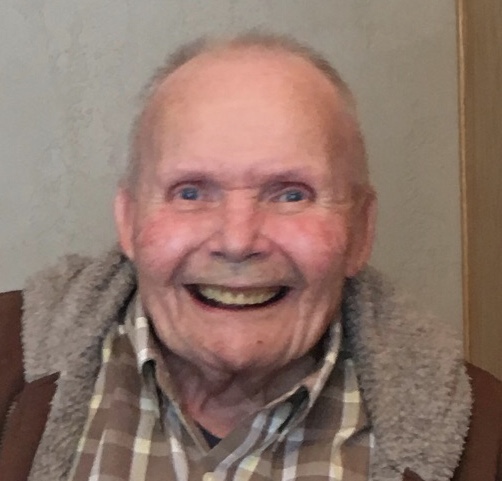 Appleton – Wayne A. Niemi, 84, passed away peacefully on Wednesday, April 28th, 2021 with his seven children by his side. He was born on February 3, 1937, in Ishpeming, MI, the son of the late Wilho and Aili Niemi. Wayne retired from Fox River Paper Company in 2002 and enjoyed a full life filled with a large family. He will always be remembered for his spunk and wit, his infectious smile, and his sweet tooth. He enjoyed country music, classic Western movies, summers at The Bay, and most of all, the daily stop-ins at his children’s houses in town.

We are so grateful he is now reunited with the love of his life Mavis, who passed in 1999. Until the day he passed, her picture was his most prized possession. He is also preceded in death by his younger sister, Christina.

No public services will be held, but a private burial will be held at Pine Grove Cemetery in Chatham, MI with his closest family. We sincerely appreciate the Hospice nurses who cared for him in his final days.

Dad, we are so glad you finally made it to “Slapneck.”

To order memorial trees or send flowers to the family in memory of Wayne Niemi, please visit our flower store.