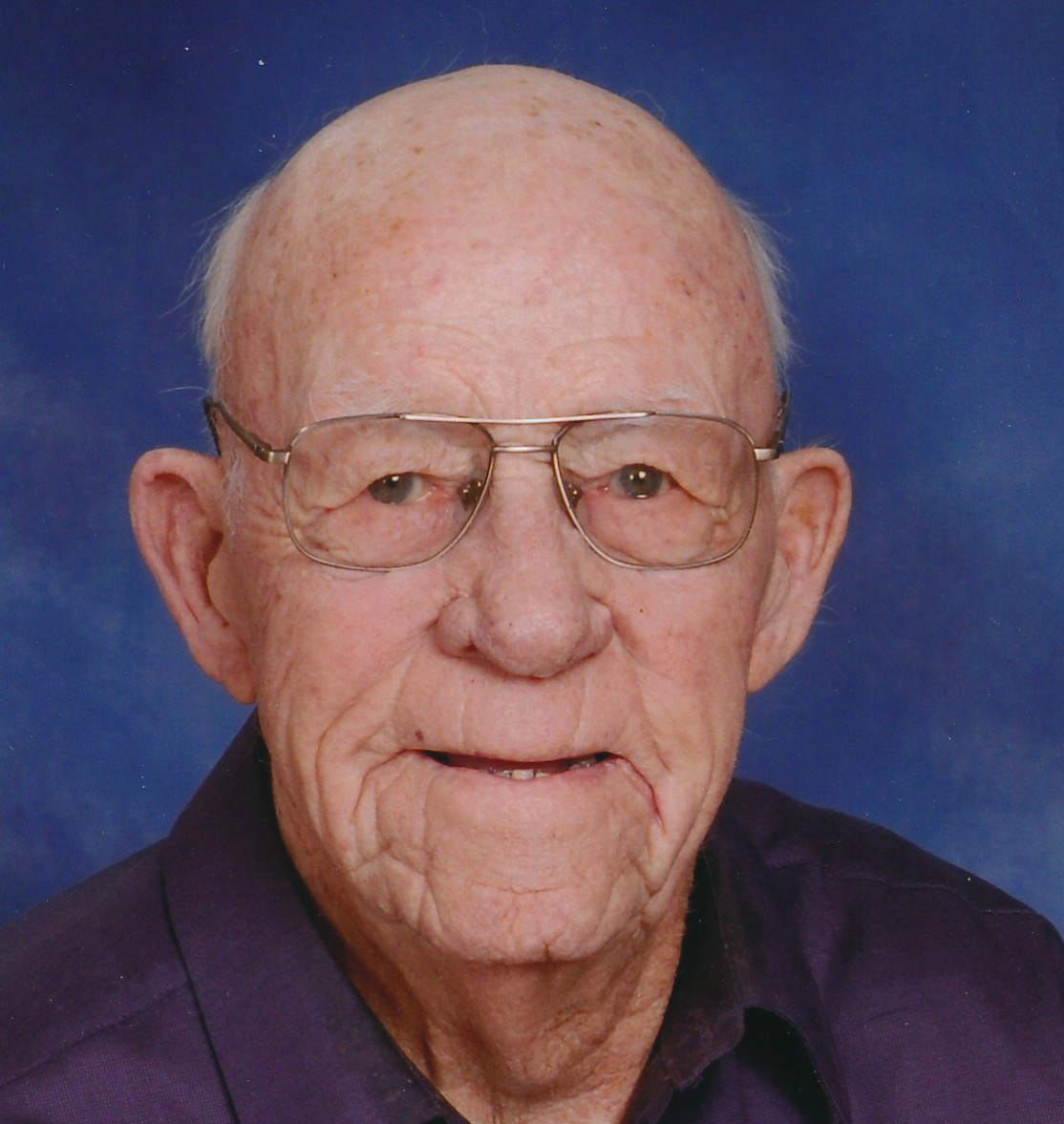 Walter “Chick” Schroeder, age 92, of Greenville, passed away unexpectedly at his home on Friday, May 27, 2011. Walter was born on December 11, 1918, in the Town of Greenville to the late Harry and Esther (Maves) Schroeder. He was a loving brother, uncle and friend. Walter farmed on the family homestead in Greenville until his retirement. He was a faithful, life-long member of Faith Community United Methodist Church, serving as a Sunday School Superintendent, member of the Building Committee, a Trustee and Congregational Treasurer. He was also a long-time member and past president of the Greenville Lions Club. For many years Walter enjoyed his cottage at Pelican Lake and was an avid fan of the Packers, Brewers and NASCAR. Walter is survived by his sisters, Vera Holz, Dorothy Holz and Irene Holz; many nieces, nephews, friends and neighbors. He was preceded in death by his sisters, Eleanor Wussow and Nelda Leitzke; his brother, Harold; his brothers-in-law, Milton Wussow, Myron Leitzke, Milton Holz, Harry Holz, Forest Holz; and his sister-in-law, Germaine Schroeder; his nieces, Correne Tregaboff and Sally Schroeder; and his nephew, Dennis Schroeder. Funeral services for Walter will be at 11:00 a.m. on Saturday, June 4, 2011, at FAITH COMMUNITY UNITED METHODIST CHURCH, N1966 Julius Road, Greenville, with Rev. Dave Farina officiating. Friends may call directly at the church on Saturday from 9:30 a.m. until the time of services. Interment will be in Highland Memorial Park. A memorial has been established in Walter's name.

To order memorial trees or send flowers to the family in memory of Walter Schroeder, please visit our flower store.