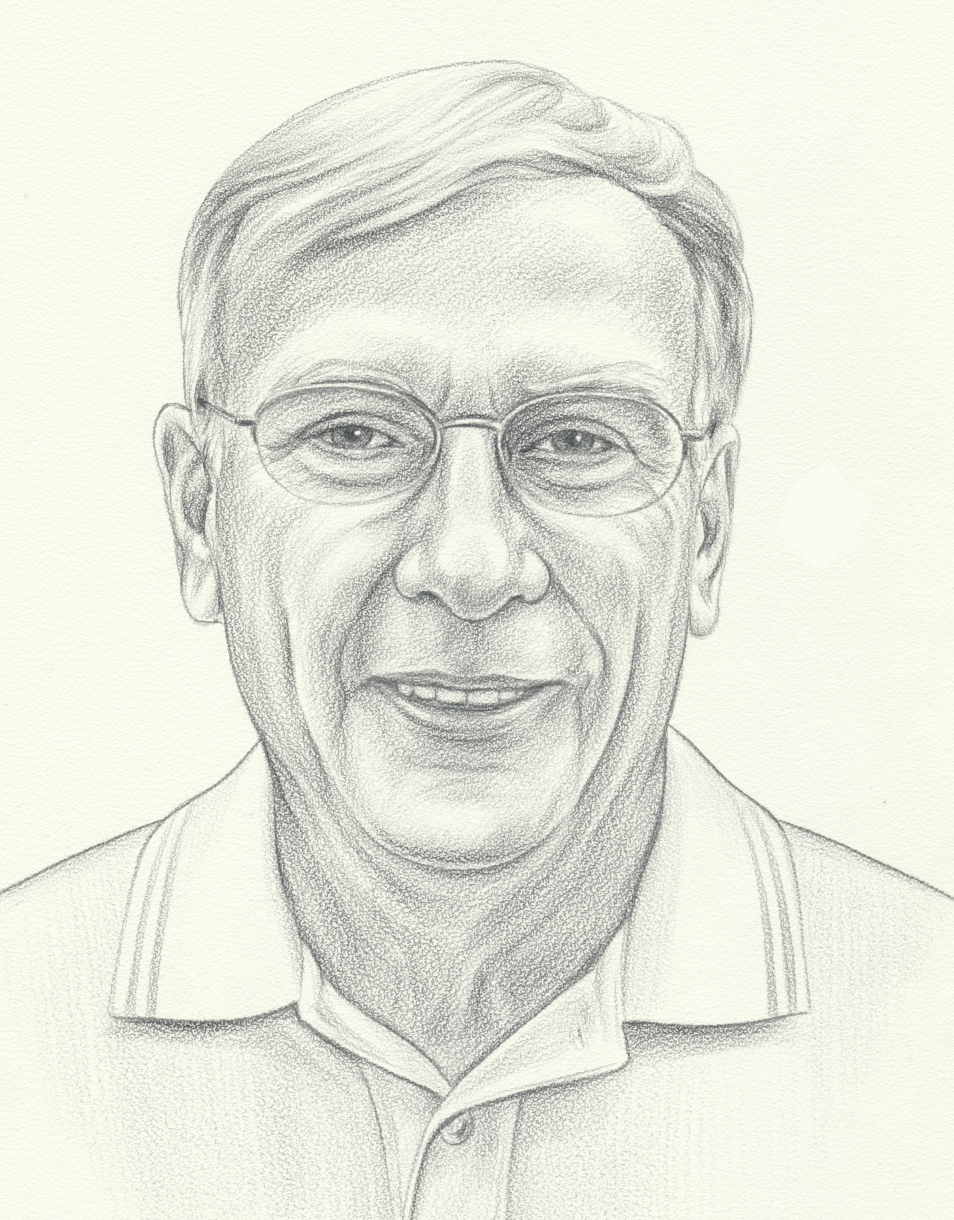 Glen graduated from Wisconsin State University-Oshkosh (UW-Oshkosh) with a B.S. in Biology and a Broadfield Science Secondary Education certification in August 1965. He took his first teaching job in Belmont, Wisconsin, where he also coached JV basketball and baseball. One year later, he realized a dream by returning to his alma mater, Kaukauna High School in 1966, where he taught science for 32 years. Through a National Science Foundation (NSF) Grant, Glen had the opportunity to earn his Master of Arts in Teaching from Miami University in Ohio in 1970. In 1990, Glen also received an NSF Grant to take 15 credits of Chemistry and Physics at the University of Wisconsin – Green Bay. During Glen’s tenure at KHS, he also served as the freshmen track coach, volunteer co-head girls basketball coach along with Fred Barribeau (during their inaugural season as a school sport), and most memorably, as a head JV, assistant varsity, and head varsity football coach. As a head coach, Glen led the Galloping Ghosts to a State Runner-up Trophy in 1992. In 1995, Glen was named FVA Coach of the Year and WFCA District X Coach of the Year after leading his undefeated team to an FVA Championship. He was also honored as a Green Bay Packers Coach of the Week in 1999.   Glen retired from teaching in June 1998 and coaching football in June 2000. Following retirement, Glen served as a volunteer football coach at Xavier High School, helping his son, David, who was the head varsity coach. He was fondly called “Coach Gramps” by the players. Glen enjoyed taking players out for pizza after practice and providing chocolate milk and doughnuts on Saturdays while the team watched the video of the previous night’s game. For his many accomplishments as a high school football coach, Glen was inducted into the Wisconsin Football Coaches Association Hall of Fame in March 2009.

Glen was also active in the community. He served as a member of the Kaukauna Thousand Islands Environmental Board of Directors, Past Treasurer of the Kaukauna Alumni Association, and as a member of the Kaukauna Lions Club where he held many offices including President two times. Glen was also the recipient of the highest award given by Lions Club International for humanitarian services – The Melvin Jones Award. Glen was active at St. Aloysius Parish where he served as co-chairman of St. Al’s Parish Picnic, Parish Council President. He also started and coached St. Al’s CYO basketball team and was Master of Ceremonies for the Fortieth Parish Anniversary. Glen continued to serve the Kaukauna Area School District as a Board of Education member for six years.

Due to current conditions, a private funeral service for Glen is being held. However, this service will be streamed live for family and friends, and is available to view here on Glen’s obituary page at www.wichmannfuneralhomes.com.   The live stream of the service will begin at 10:30 AM on Friday morning, June 5, 2020.

The family would like to thank Dr. Greg Johnson for his care and concern over the years. We are also grateful to St. Paul Elder Services for their spiritual care and compassionate hospice support. Words cannot express our appreciation for the dignity and respect in which the Poppy Path Staff cared for Glen these past five years. You are the best!!!

To order memorial trees or send flowers to the family in memory of W. Glen Hinkens, please visit our flower store.