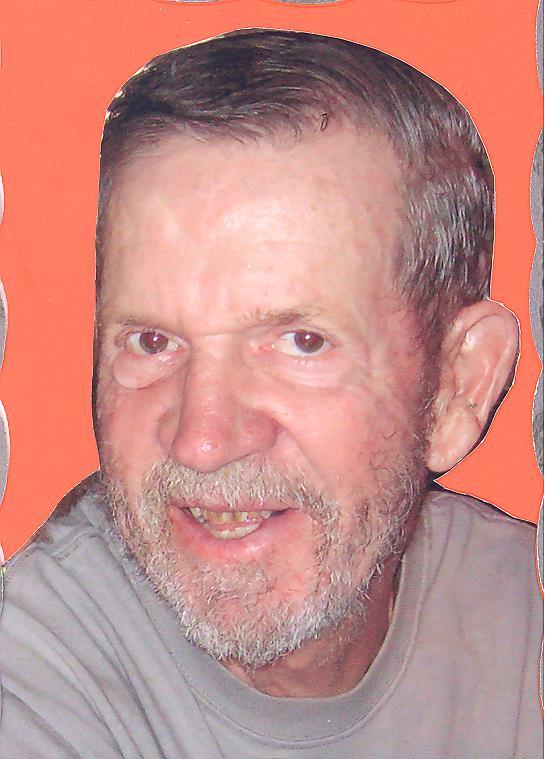 Victor J. “Vic” Schmidt, age 79 of Appleton, passed away on September 6. 2016 with his family at his side. Vic was born on April 19, 1937 to Alvin and Gladys Schmidt in the Town of Hartland in Shawano County. He attended St. Paul Lutheran School and Bonduel High School. After graduation in 1956 he served his country honorably as a member of the U.S. Marine Corps. For 2 years. Vic then worked at Northern Shoe in Pulaski where he met his wonderful wife Mercedes Christensen. Next, Vic took a job at Neenah Paper and was employed there for 3 years. After that he worked with Atlas Tag and Label and stayed there until his retirement in 1995. Vic was well known as a Harley Davidson rider. For many years he was a charter member of the Fox Valley Riders Motorcycle Club and was also a life member of the National H.O.G. as well as a member of Green Bay H.O.G.
Vic was also active with the Salvation Army where he was a Bell Ringer and helped with the annual Christmas Toy Program. He enjoyed hunting Deer and Turkey at his “Heaven on Earth” in Washara County.
Vic will be sadly missed by his wife Mercedes, a very fine son and his wife, Todd and Vicki Schmidt, two precious grandchildren Bryce and Peyton who made his life very fulfilling. He is further survived by an older brother Reynold (Marlene) Schmidt who had a full time job keeping Don and Vic on the straight and narrow and a younger brother Dale (Karen) Schmidt as well as many nieces, nephews and other relatives and friends.
He was preceded in death by his parents, and a loving brother Donald Schmidt who died in a hunting accident 47 years ago.
A gathering to celebrate Vic's life will be on Saturday September 10, 2016 at Faith Lutheran Church, 601 Glendale Avenue from 11:00am to 12:15pm. Funeral Services will be at 12:30pm at the church with full military honors to follow. For more information and to express condolences, please visit www.wichmannfuneralhomes.com.
A very special thank you to the staff and nurses at Cherry Meadows Hospice for the excellent care of my beloved husband.
I love you, VJ
In lieu of flowers and other expressions of sympathy, a memorial fund will be established. All donations will be used to fund Parkinson's Disease research.

To order memorial trees or send flowers to the family in memory of Victor J. "Vic" Schmidt, please visit our flower store.