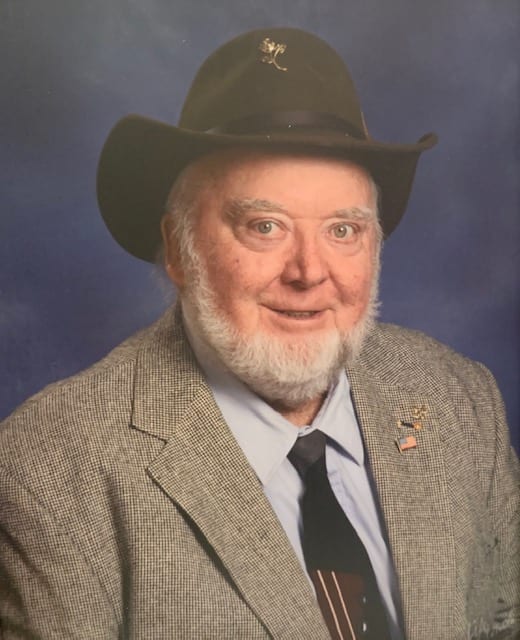 Victor Henry Berg, 86, of Appleton, WI, died on Saturday, July 18, 2020, of Non-Covid Respiratory Failure, at his sister’s home in Appleton.
Victor was born on June 10, 1934. He was the son of Leo and Isabel (Grell) Berg. He grew up one of eighteen on the family farm located on West Wisconsin Avenue in the town of Grand Chute.
Victor attended St. Joseph and Triangle Schools. He often shared his skills learned from various jobs. He served his country as a sergeant in the United States Marine Corp. Victor worked for the Berg & Henn Company and the Berg Corporation and retired as a member of the Operating Engineers, Local 139. Victor was a volunteer fireman for more than 20 years. Among his community interests Victor participated in the Boy Scouts of America, the Mackville Tractor Pull, and the Wisconsin Giant Pumpkin Growers.
Victor is survived by his brothers Vincent, his twin, (Ione) and Adam Berg, sisters: Joan Janz, Loretta (Gerald) Schultz, Anna (Richard) Hayes and Florence Walker, sister-in-law, Theresa Berg and brother-in-law, Richard (Jean) DeBroux, and many nieces and nephews.
In addition to his parents, Victor was preceded in death by his brothers and in-laws: Francis and LaVerne, Gerald and Mildred, John and Verone, Jerome and Leone, Hubert and Dolores, Leo, Peter and Anita, Carlton and Geraldine and George and Judy Berg, sisters: Margaret Maxfield and Evelyn DeBroux, brothers-in-law Peter Janz and Paul Walker, and sister-in-law: Charlotte (Adam) DeBroux Berg.
Due to the current circumstances, a private family funeral mass will be celebrated for Victor.
Victor’s family thanks the third floor staff of Ascension-St. Elizabeth Hospital and Ascension Hospice for their compassionate care.
Please leave a special message or condolences for Victor’s family below.

To order memorial trees or send flowers to the family in memory of Victor H. Berg, please visit our flower store.