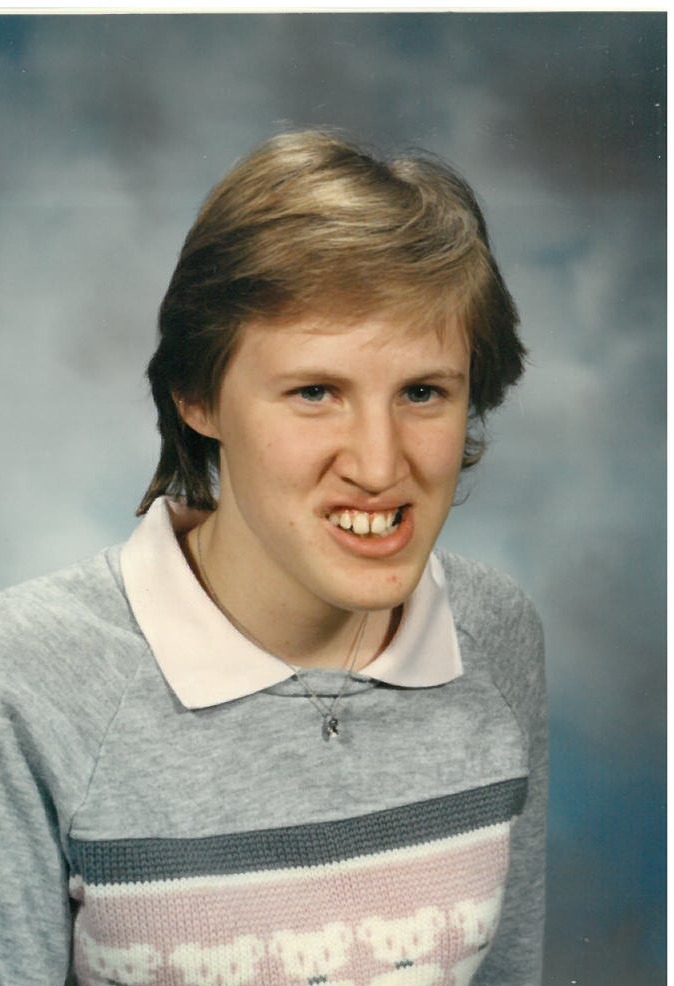 Vicki Lynn Rhoden was called to her eternal home on Tuesday, March 8, 2022, at GreenTree Health & Rehabilitation Center in Clintonville.

Vicki lived her first few years like most children, though it became clear that something was different. She would proceed through life with profound autism. This would bar her from many of the normal activities of her peers and classmates but not from the smiles and laughter of any other person. Her unique laugh could be heard during cartoons, exercise shows, and even “The Big Bang Theory.”

As she grew older, she enjoyed her time at Valley Packaging Industries in Appleton, but her health deteriorated. She would experience seizures and ultimately succumb to complications from her Type 1 diabetes.

The family would like to thank the caring staff at GreenTree and ThedaCare At Home hospice and all of the caregivers who were part of Vicki’s life.

A memorial and visitation will begin at 9:00 a.m., with the funeral to follow at 11:00 a.m. on Saturday, March 19, 2022, at St. John Lutheran Church, N3505-Hwy 47, Appleton, WI 54913. In lieu of flowers or money, the Rhodens ask that you instead help support the Juvenile Diabetes Research Foundation as well as Valley Packaging. For more information and to express condolences, please visit www.wichmannfuneralhomes.com.

To order memorial trees or send flowers to the family in memory of Vicki Lynn Rhoden, please visit our flower store.