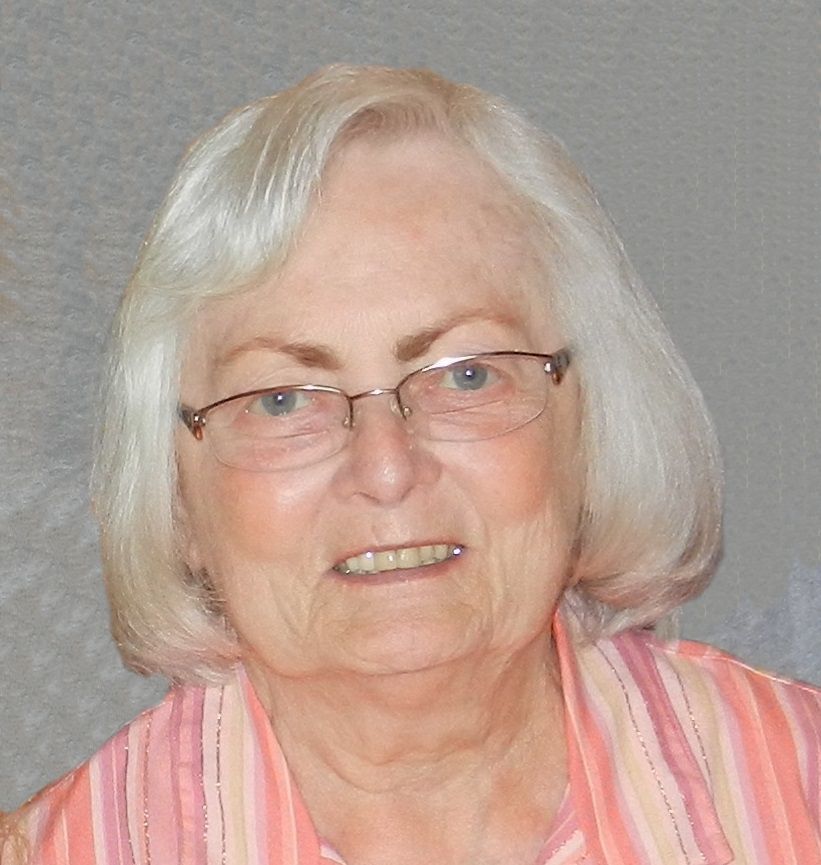 Verda Lee Maynard, age 86 of Greenville, passed away on Thursday, July 14, 2016, after a four year battle with Alzheimer's and vascular dementia. Verda was born July 12, 1930 in Appleton, the eldest daughter of the late Grant and Doris (Holcomb) Rohm. Verda graduated from Appleton High School in 1948. She married Melvin LeRoy Maynard in April of 1949 at First Baptist Church in Appleton. They lived their first years together in Appleton before moving to Greenville in the early 80's. Melvin preceded her in death in December of 2000. Verda was a long time member of the American Legion Auxiliary and was a Past President. She was employed at National Tea Grocery, Prudential Insurance, a short stint at Kimberly-Clark and spent the last years of her career at Insurance Brokerage Services in Appleton.

A time of visitation will be held on Monday, July 18, 2016, from 3 p.m. until 5 p.m. with a service to follow at 5 p.m. at Highland Memorial Park Chapel, 3131 N. Richmond St. Appleton WI, 54911. Online condolences may be offered at www.wichmannfargo.com. In lieu of flowers, memorials to the American Cancer Society are greatly appreciated.

To order memorial trees or send flowers to the family in memory of Verda Lee Maynard, please visit our flower store.