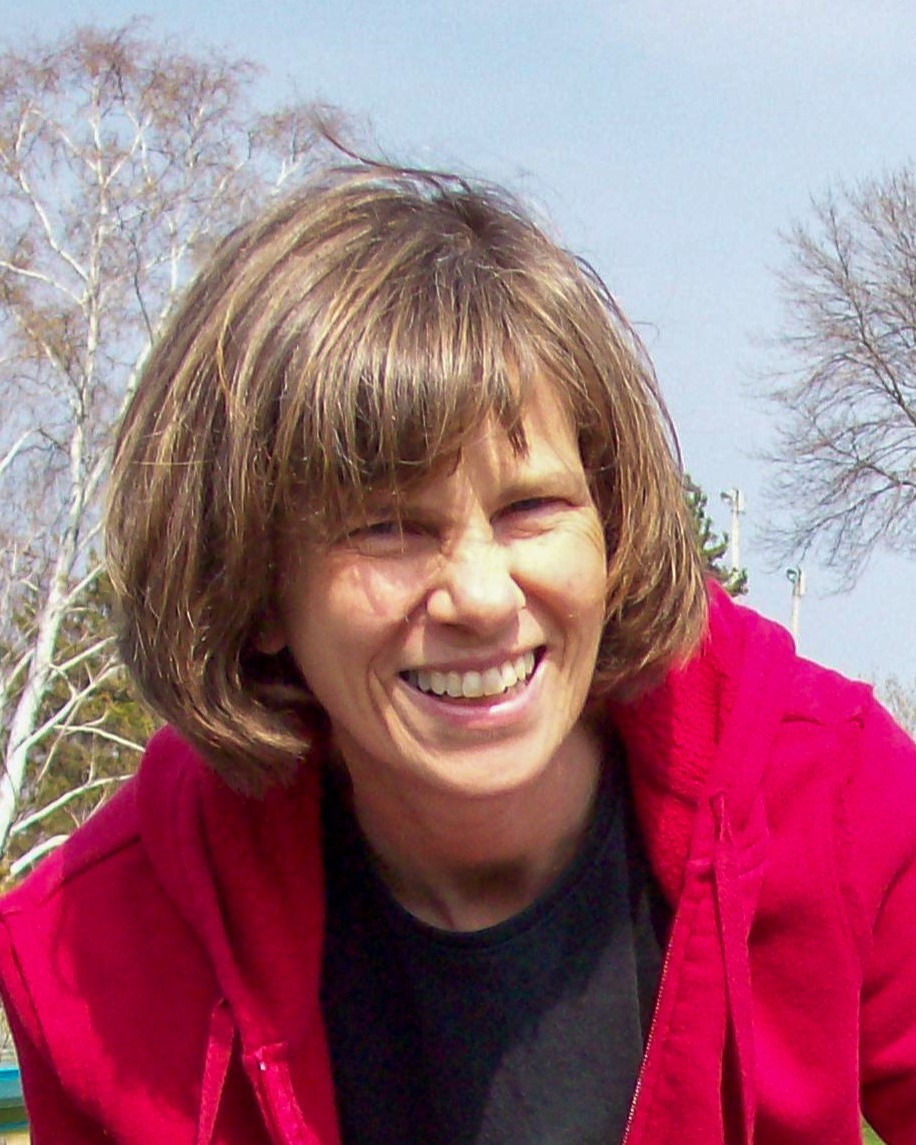 Vaneta M. Shackel, 73, Village of Fox Crossing, entered into the nearer presence of her Loving Lord on January 19, 2023, after an 8 year battle with Lewy Body Dementia and Parkinson’s disease. She passed away in peace, comfort, and with an abiding faith in her Lord and Savior, Jesus Christ. She was surrounded by her family as they sang “Jesus Loves Me” and listened to the reassuring words of Psalm 23 amid their tears. Vaneta was born January 4, 1950, in Wolf Lake, Indiana, daughter of Everett and (Olive) Ruth (Herendeen) Edwards.

Vaneta was a member of the National Honor Society and graduated from West Noble High School, Ligonier, IN in 1968. Having received the Wendell Bitner Student Council Scholarship, she enrolled at I.U./Purdue in Fort Wayne. While in Fort Wayne, she would occasionally visit the Venice Restaurant on the weekends because the Venice featured free entertainment provided by local music groups.  One of the most popular groups was comprised of two students (Frank & Lee) who were friends of her future husband. One weekend in particular, the restaurant was so busy, her future husband, Paul, was asked by the lead waitress to “bus” several tables and then take their orders.  Paul’s first job was busing tables, serving meals and then becoming a short-order cook.  Paul ended up busing Vaneta’s table, bringing Pepsis, and the rest is history. In 1969, Vaneta moved to St. Louis to seek employment and to be closer to her future husband who was attending Concordia Seminary.

On March 21, 1970, Vaneta married Paul Shackel at Mt. Calvary Lutheran Church, Cahokia, IL.  After Paul’s second year at the Seminary they moved to Denver, CO., for Paul’s year of Internship/Vicarage. During that year, Vaneta was a full-time student at Denver University, excelling in all her classes.  In 1972, they moved back to St. Louis where Vaneta was employed at Safeco Insurance.  Following her husband’s graduation from the Seminary in June 1973, the couple moved to Wausau, WI.  While there, Vaneta worked as a preschool aide at St. Mark’s Lutheran Church until giving birth to their first child. Vaneta was a very creative, artistic person and used those gifts to design and construct several banners that were featured during their church’s Centennial celebration.

In December 1976, the couple and their 6-month-old daughter moved to Menasha.  They had two more daughters and a son.  After their youngest entered school, Vaneta was employed as a library assistant at the Menasha Public Library for 8 years. After earning her insurance license, she served as the licensed office manager at the James Early American Family Insurance Agency for 8 years. She concluded her career by working part-time another 8 years at the Neenah Public Library, retiring in July 2014.

Throughout her life, Vaneta was known for her endearing smile, her great sense of humor, and her free and adventurous spirit.  She cherished time with her children, grandchildren and extended family.

The family would like to thank the doctors and staff at Theda Care-Neenah, especially Dr. Amy Cvengros; Kristine Twomey and her team at Neuro-Science Group; Kelly and Jenny at Theda-Care At Home Hospice; Pastor Steve, Pastor Chad, Pastor Keith, Pastor Jim and the numerous long-term friends who supported us with their prayers, visits, meals, cards & so many hugs we couldn’t begin to count.

A celebration of Vaneta’s life will be held on Saturday, February 4, 2023, at 12:00 Noon, at Shepherd of the Hills Lutheran Church, N1615 Meadowview Dr., Greenville.  The Rev. Steve Kline will be officiating.  A time of visitation will be held on Friday at the Wichmann Funeral Home, 537 N Superior, Appleton, from 4 to 7 PM and again at church from 10 AM until the time of service.

To order memorial trees or send flowers to the family in memory of Vaneta Mae Shackel, please visit our flower store.