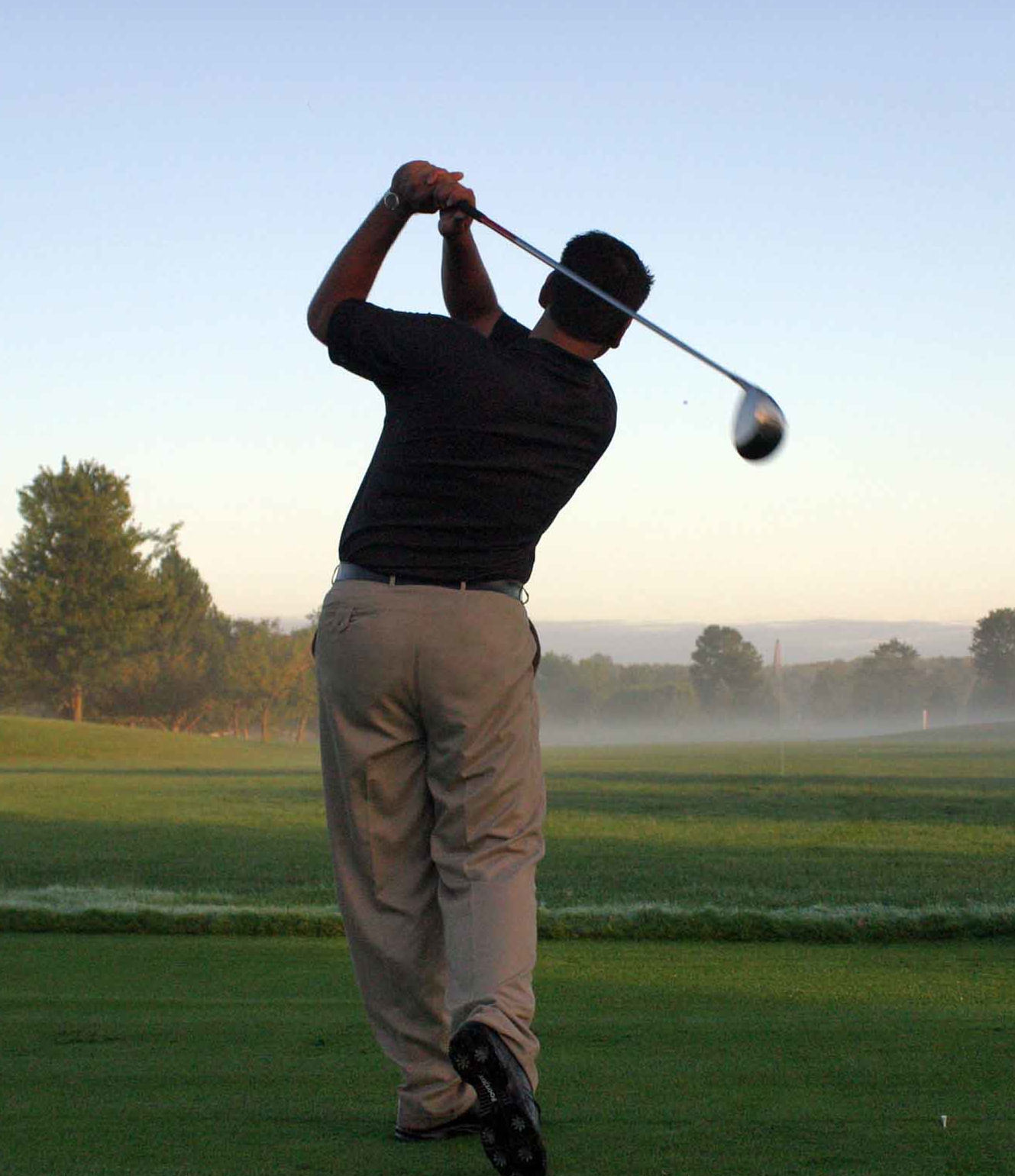 Tim was born on May 29, 1960 in Milwaukee, the son of Patrick and Lois (Koenig) Finnegan. He graduated from Kaukauna High School, Class of 1978. He Graduated from UW LaCrosse in 1982, going on to Penn State for his Master's Degree in Exercise Physiology.

Tim married Tracy Wilbanks in Greenwood, South Carolina on May 19, 1990. He was employed by Entergy as a Health and Fitness Coordinator. He enjoyed the Green Bay Packer, golfing and attending his sons sporting events, with his contagious smile, Tim would light up a room.

Tim is survived by his sons, Nicholas and Mitchell of Annandale, New Jersey, the mother of his children Tracy Finnegan-Boeckh, his father, Patrick of Waupaca, his brother, Kevin of Minneapolis, his sisters; Lynn (Gary) Janssen of Waupaca, and Sandy (Dan) Allen of Collierville, Tennessee. He is further survived by his nephews; Scott Janssen, Davis and Griffin Allen, his niece Sarah Janssen-Adams, two grand nephews and three grand nieces. Tim was preceded in death by his mother, Lois.

A memorial fund for Tim has been established.

To order memorial trees or send flowers to the family in memory of Timothy R. Finnegan, please visit our flower store.