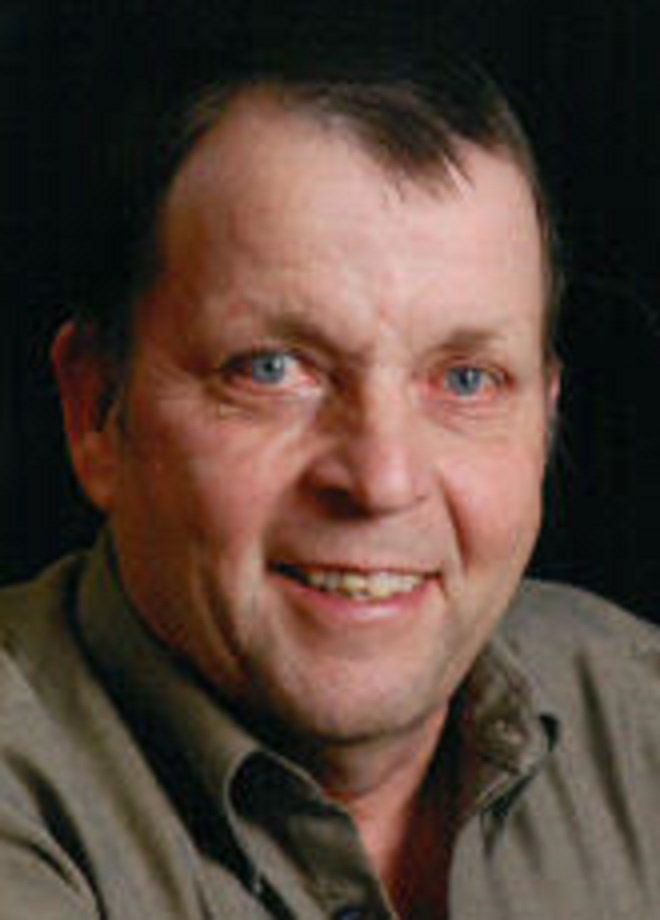 Timothy Allen Wunderlich, age 72, of Hortonville, died Wednesday, January 10, 2018 at his home, after a long fight and many complications to his health stemming from a fall and head injury in 2009. He was born in Appleton on May 28, 1945 to the late Waldo and Mildred (Ulrich) Wunderlich. Tim graduated Hortonville High School and proudly served in the U.S. Army during the Vietnam War where he was stationed in Germany. On September 21, 1968 he married Donna Reiland. Tim worked at Hennes Construction, farmed with his parents on their farm and then was employed with the Appleton School District.

Tim enjoyed hunting, fishing and spending his time volunteering at the Outagamie Conservation Club. His distinct laugh was infectious to all who knew him.

In addition to his parents Tim was preceded in death by his father-in-law, Myron Reiland; God-child, Jamie Reiland; brothers-in-law, Dave Henning and Richard Reiland.

The Funeral Liturgy will be held on Monday, January 15, 2018, at 5:00 p.m. at St. Edward Catholic Parish, Highway 47 N. Mackville Road in Mackville. Visitation will be held Monday at church starting at 3:00 p.m. until the time of the funeral service with Deacon Jeff Hofacker officiating. Military honors will follow the funeral service. Interment will be held at St. Edwards Church Cemetery. In lieu of flowers, a memorial fund will be established in Tim’s name. Online condolences can be shared at www.wichmannfargo.com. In lieu of flowers, a memorial fund has been established.

Special thanks to the Hospice Team at Theda Care at Home for their wonderful care. The children also want to thank their mother for the love and care she gave Dad the last 9 years.

To order memorial trees or send flowers to the family in memory of Timothy A. Wunderlich, please visit our flower store.