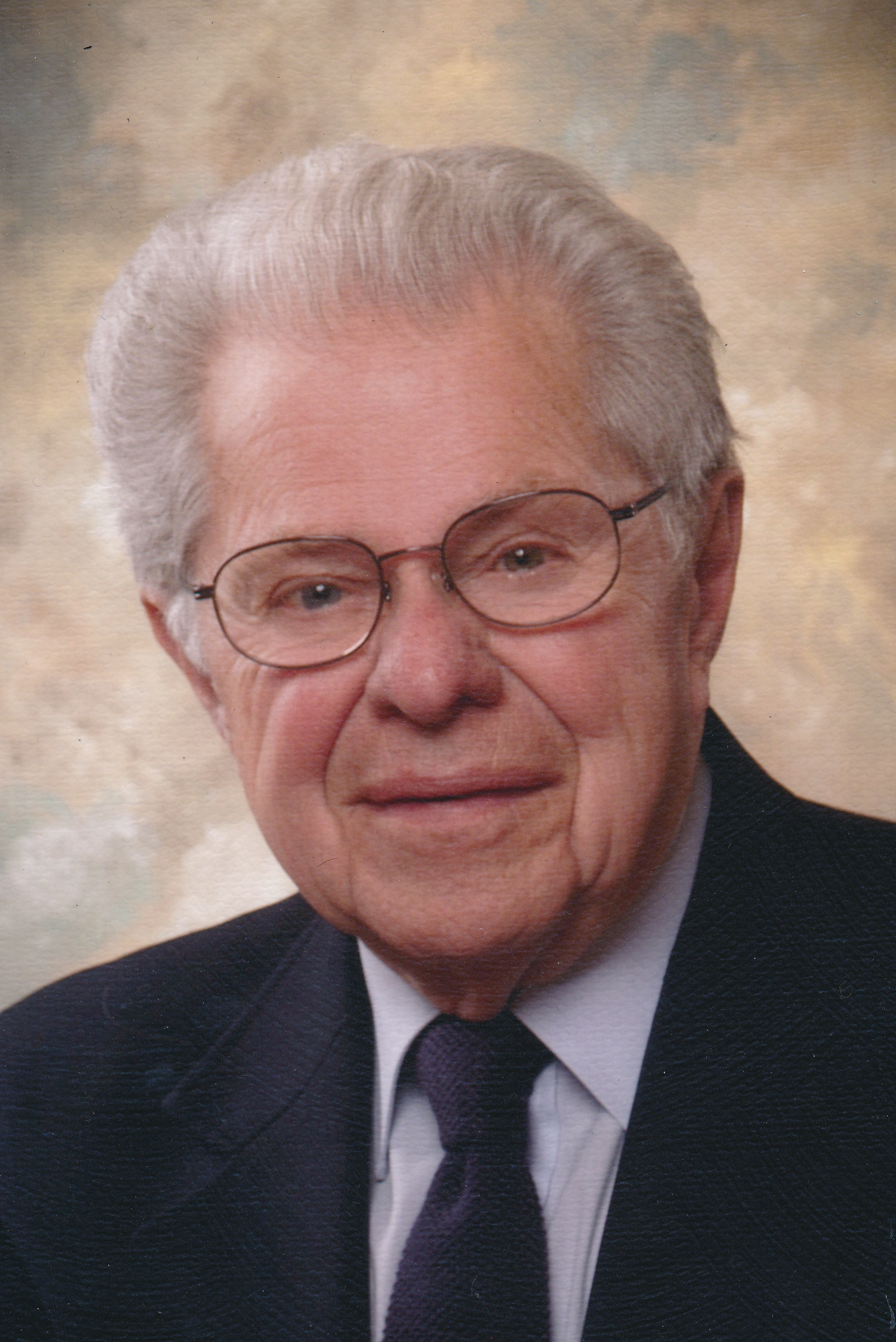 Thomas William Luther, age 90, of Appleton, passed away on Sunday, September 13, 2015. He was born on February 27, 1925, in Milwaukee, to the late Elmer C. and Ida (Sohrweide) Luther. He was an Eagle Scout, and graduated from West Allis Central High School in 1943. He joined the U.S. Navy and was placed in their V-12 program as a premedical student at Marquette University, ultimately going on to attend the University of Wisconsin Medical School in Madison, graduating there in 1950 with B.S. and M.D. degrees. Thomas was recalled to active naval service in 1952 until 1954 serving as a Lt. (senior grade) medical officer with the U.S. Marine Corps in Korea.

He married Carol E. Gundersen of Chicago, Illinois, who preceded him in death in 1996, and remarried Warrene E. Menzner of Appleton in 2000, who preceded him in death in 2014. Thomas is survived by his son Brian (Nancy) Luther, his daughter Siri (Jeff) Witt; grandchildren: Jessica (Ryan) Carlson and Samantha Christie; Cooper Witt and Parker Witt; great grandchildren: Jayden and Owen Carlson; Rhylee and Kailey Christie.

The memorial service will be held at 3:00 pm on Saturday, September 19, 2015 at FIRST CONGREGATIONAL UNITED CHURCH OF CHRIST, 724 East South River Street in Appleton. Rev. Nick Hatch will be officiating. The family will receive relatives and friends on Saturday at the church from 1:00 pm until the time of service. In lieu of flowers, memorials to The Boy Scouts of America (Bay Lakes Council) or the Dodge/Jefferson Genealogic Society in Watertown, Wisconsin are appreciated. Online condolences can be offered at www.wichmannfargo.com.

The family would like to thank the caregivers from Home Helpers, Cherry Meadows, and Brewster Village for the care and compassion shown to our father.

To order memorial trees or send flowers to the family in memory of Thomas W. Luther, M.D., please visit our flower store.