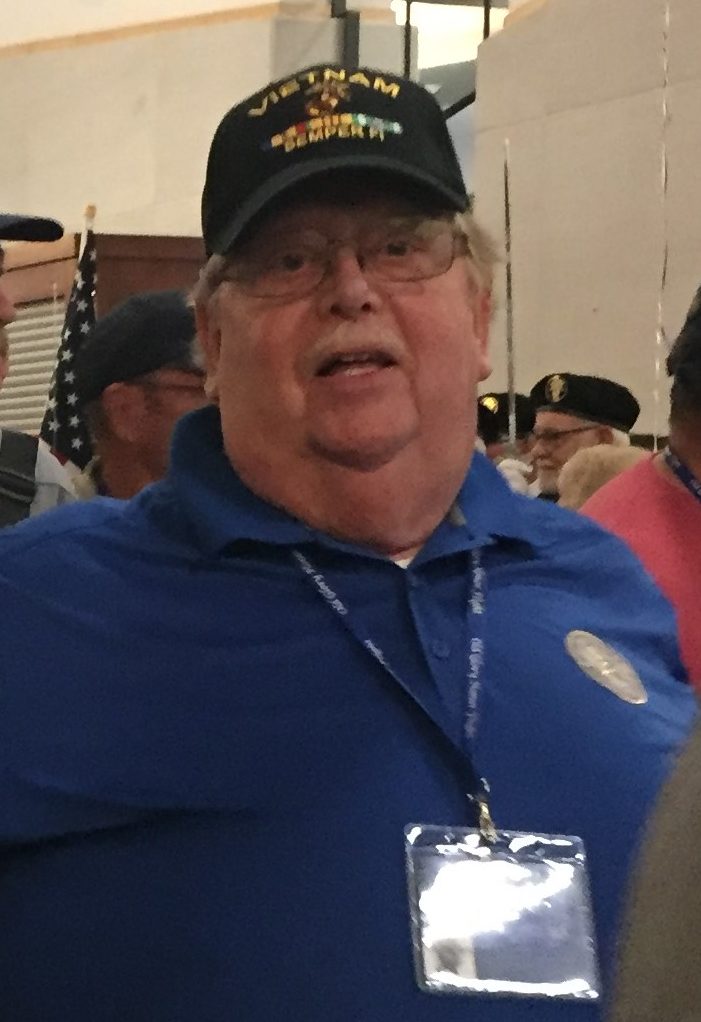 Tom was a Land Surveyor employed at Carow Land Surveying. He continued to work there and bought the company with a business partner. Tom was involved in volunteering at Big Brothers and Big Sisters program. Tom was involved in the WI Society of Land Surveyors. Tom was a member of the Kaukauna Elks Lodge #962. He later became the director for the Kaukauna Elks Hoop Shoot. Tom was a member of the American Legion Post #38. Tom was a sports enthusiast following the Packers, Badgers, and Brewers. He enjoyed being involved in many different activities with his children and grandchildren. Tom was actively involved in Boy Scouts when his sons were in the scouting program. Tom and Ann loved to travel. A few of their favorite places were Anna Maria Island, FL and Christmas Mountain in WI Dells. He was excited that he was able to experience The Old Glory Honor Flight in October 2019 to Washington D.C.

To order memorial trees or send flowers to the family in memory of Thomas "Tom" F. Halverson, please visit our flower store.