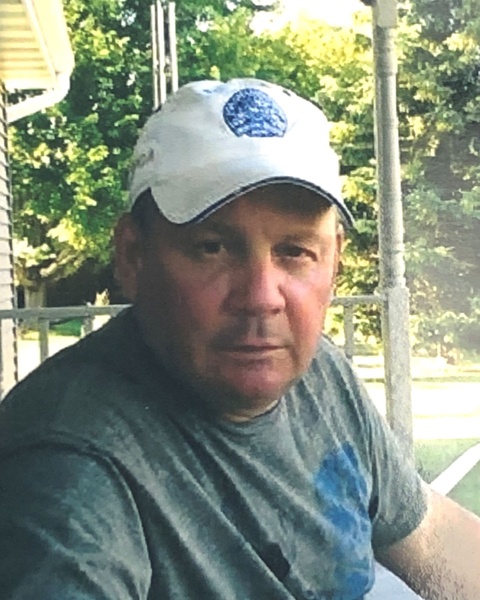 Thomas J. Stumpf, age 60, passed away unexpectedly on Thursday, September 22, 2022. He was born on November 9, 1961, the son of the late Harvey and Theresa (Emmers) Stumpf.  On April 22, 1983, he was united in marriage to Carol Sekorski at Holy Angels Catholic Church, Darboy.

Thomas was employed with the City of Menasha, in the Parks and Rec. Department for over 30 years, retiring in June of 2022. As a recipient of The Above and Beyond Award, Mayor Donald Merkes said of Thomas, “You are known to get the job done and take extra effort to make sure that things are done right and look good.”

In Tom’s younger years he had a nickname of Tom-A. Among his many interests, Tom enjoyed deer hunting with his brothers and nephews at the hunting land in Wild Rose, Waushara County. His popular “Big Buck Down” was a 14-pointer shot in November of 2005. Tom was a persevering, painstaking, tireless, energetic, and enthusiastic worker. He would work on landscaping or wood working projects for others rather than take a vacation and relax. His relaxation was working. Thomas would prost his family and friends with a story, a good laugh, and a cold beer!

Services for Thomas will be on Thursday, September 29, 2022 at 11:30 AM at Holy Spirit Parish-Darboy Campus, W2806 County Road KK in Darboy. There will be a visitation on Wednesday, September 28, 2022, from 4:00 PM to 8:00 PM at the Fargo Funeral Home, 400 W. Wisconsin Avenue in Kaukauna. Visitation will continue at the church in Darboy on Thursday morning from 9:30 AM until the time of the Mass. In lieu of flowers, a memorial fund will be established at a later date, for the benefit of Children’s Hospital and local animal shelters.

Heaven’s landscaping will be perfect now that you’re there to keep it up. We love you and will miss you forever and ever. Love you Daddy!

To order memorial trees or send flowers to the family in memory of Thomas Stumpf, please visit our flower store.