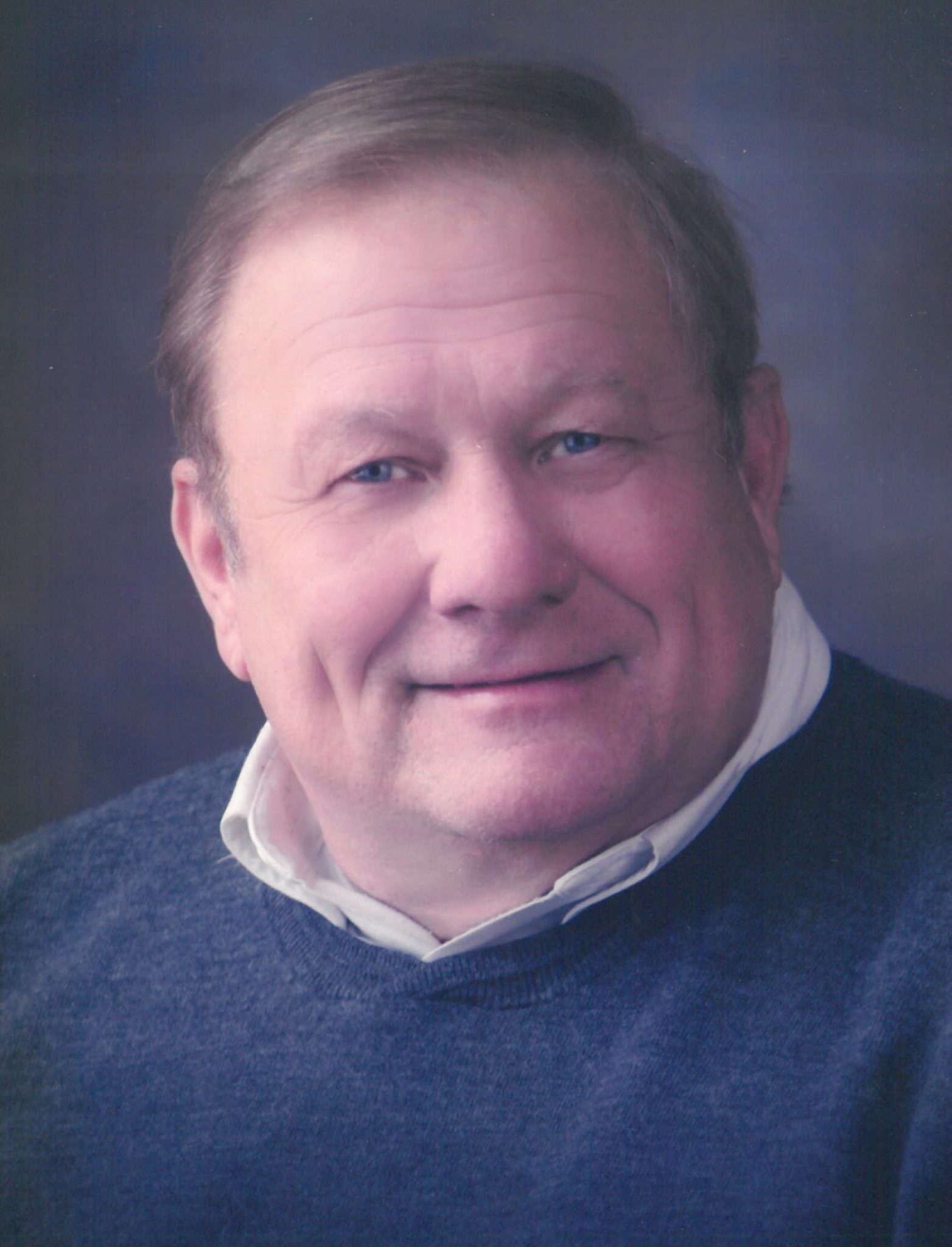 Tom was born on December 21, 1943, in Appleton, Wisconsin. He graduated from Xavier High School in 1962 and went on to get his Bachelor’s Degree in Accounting from the University of Wisconsin-Madison.

He married his wife Ginny on June 10, 1967. Together, he and Ginny raised their four wonderful children who grew up to bless them with 8 beautiful grandchildren, who were the love and joy of his life.

After getting married, Tom worked for Haskins & Sells accounting firm in Milwaukee, Wisconsin. In 1970, Tom and Ginny and their baby girl Trish, moved to Appleton, Wisconsin, where they would live the rest of his life. He started his own accounting firm and continued with Thomas S. Timmers & Associates until he sold his practice and semi-retired in 2003. At various times in his career, he was also a silent partner with Memorial Florists & Greenhouses, Darboy Fried Chicken restaurant and Jabiru Air. Tom was also a partner in Damkoehler Chemical and Paper Company in Oconto, WI. He became a full owner in 2003 and ran the business until he fully retired in 2006. Tom was active in many community causes and served on various business, school and church boards.

He and Ginny spent most of their leisure time playing golf, whether it was at Butte Des Morts Country Club or in their travels, golf was a big part of their life together. They played with their kids for years.  He always enjoyed his golf trips with friends and playing with his regular golf groups over the years. He played his last round with his grandson J.T. this past July.

Most of all, Tom was a devoted father who rarely missed any of his kids’ games, performances or school activities.  He spent many years coaching his kids in baseball and basketball.

Tom also had many hobbies that centered mostly on sports. He was on the golf team in high school and college and never lost his love for the game.

Tom made friends with everyone he met – he had a great sense of humor and was always the life of the party.  He will be missed by so many.  He is survived by his wife, Ginny, his children – Trish (Trevor) Chalcraft of Chicago, IL; Jeff (Marte) Timmers of Denver, CO; Sara (Peter) Bates of Appleton, WI and Mike (Stephanie) Timmers of Wauwatosa, WI; and the eight grandchildren that were his pride and joy:  J.T. Timmers, Cal Timmers, Mikayla Timmers, Parker Bates, Evelyn Chalcraft, Evan Timmers, Peyton Bates and Samantha Timmers.

Besides his parents, Sylvester and Blanche Timmers, Tom was preceded in death by his four siblings: Carol Pflieger, Richard Timmers, William Timmers and Joseph Timmers.

The funeral service for Tom will be held on November 16th, 2021 at St. Pius X Catholic Church, 500 W. Marquette Street, Appleton, Wisconsin.  A visitation will be held from 10:30 am to 11:30 am, with the service to follow at 11:30 am. There will be a luncheon to follow at the Butte Des Morts Country Club.

In lieu of flowers, memorials in Tom’s name to Wisconsin Special Olympics, Children’s Hospital of Wisconsin, or Compassus Hospice would be most appreciated.

We would like to give a special heartfelt thank you to the many friends and family who reached out to help over the years, and a grateful thank you to Compassus Hospice of Neenah (especially Chris, Betsy and Daphne) and Home Instead Appleton (especially Penny and Hadlei).

For five long years, he suffered

His will to beat them all

Was fought with grace and ease

His faith in God was steadfast

His heart was filled with Love

He knew so many waited

To welcome him above

He now no longer lingers

With suffering and pain

His soul soars high in Heaven

And he is golfing once again.

To order memorial trees or send flowers to the family in memory of Thomas S. Timmers, please visit our flower store.