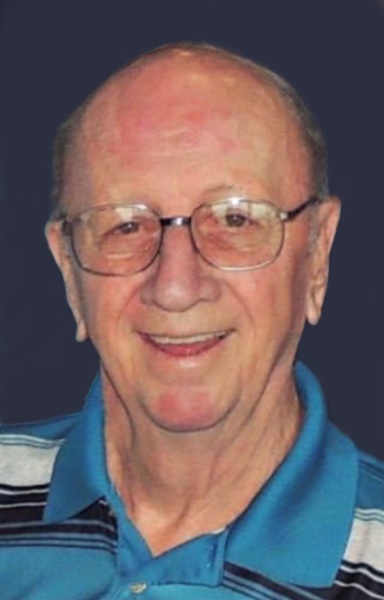 Tom had his pilots license and flew with his family for pleasure. Tom also enjoyed golfing with his son and friends. Tom attended his Sunday morning “church” at Club 47 with his buddies Jack and Dick.  Tom also enjoyed sitting around a bonfire, having cocktails with family and friends, especially his nephews. Tom and Maggie went to breakfast everyday at the Seven Angels next to their favorite slot machine. Tom and Maggie also enjoyed numerous trips to local casinos. Tom read the newspaper every day from his favorite chair where he watched the wildlife.

Tom is preceded is death by his parents and his sisters Dorothy (the late Don) Hietpas and Harriet (the late Gene) Brock.

Funeral services for Tom will be held on Friday September 17, 2021 at 2:00 PM at Wichmann Funeral Home, 537 N. Superior Street. Memorial visitation will be held at the funeral home from 1:00 PM until the time of services. Private interment at St. John Cemetery in Little Chute. In lieu of flowers, a memorial to a charity of your choice in Tom’s memory is appreciated.

To order memorial trees or send flowers to the family in memory of Thomas P. Bootz, please visit our flower store.