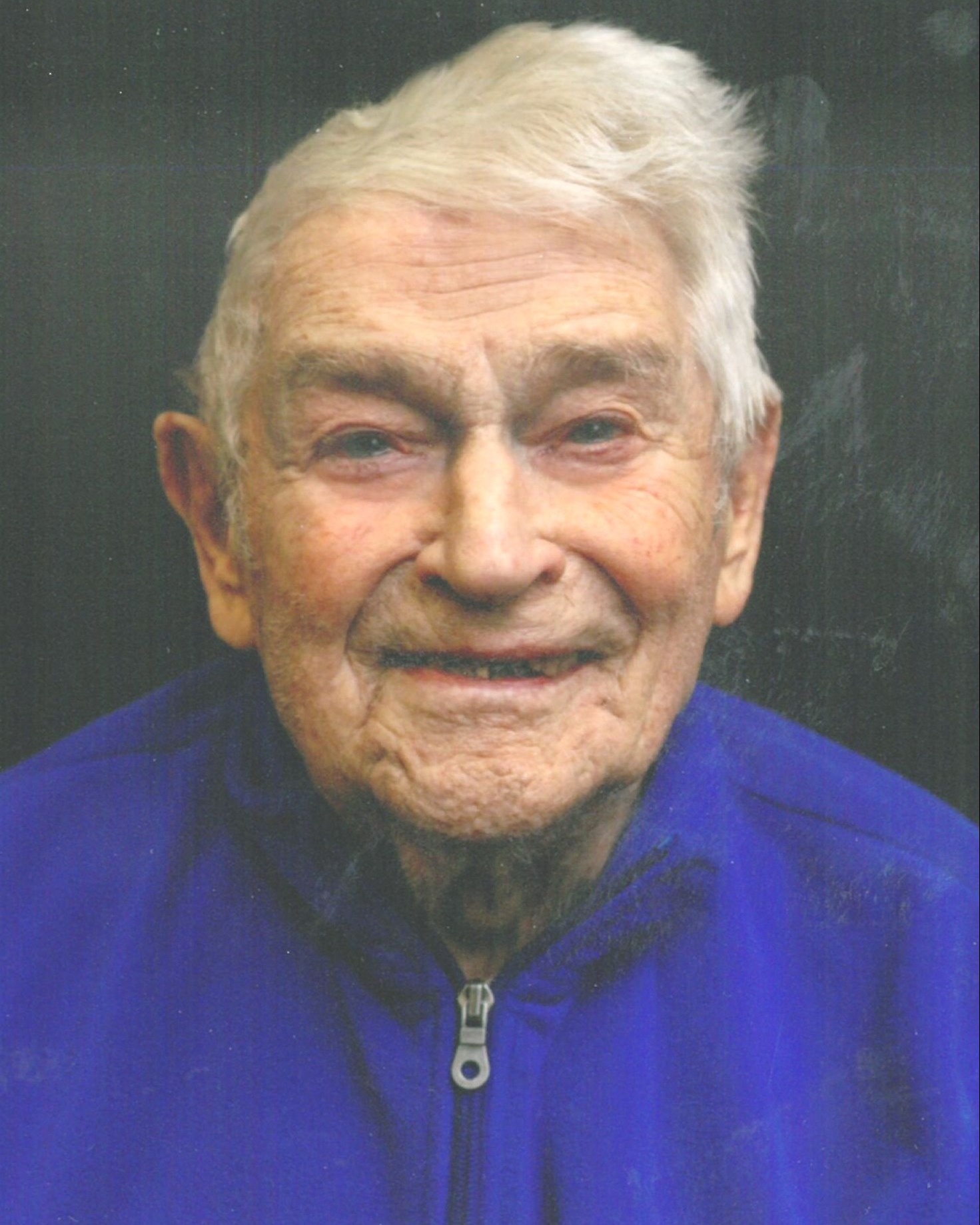 Thomas was preceded in death by his first wife: Daisy (Holtz) Orbison, a brother: F.H. Orbison, and a sister: Ruth Morgan.

A private family gathering will be held to remember Thomas. In lieu of flowers, memorials may be made to the YMCA Camp Nan-A-Bo-Sho or the Fox Valley Memory Project for the benefit of On A Positive Note Chorus.

Thomas’ family would like to extend a heartfelt thank you to the staff of Dimensions Living, Appleton for their kindness, compassion, and care.

To order memorial trees or send flowers to the family in memory of Thomas Eugene Orbison Jr., please visit our flower store.