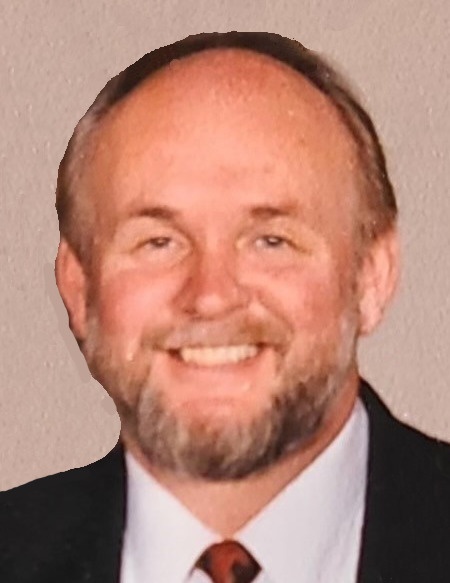 Tom grew up in Fond du lac and spent most of his treasured moments alongside of his lifelong best friend, Andy Lorenz. Both Tom and Andy were grateful for this 65 year friendship. That is truly rare, and a gift. He grew up with his older brother, and four younger sisters. His sisters not only saw him as a caring brother, but a brother who stepped into the roll of Dad. From cooking for them, ironing their dresses, making forts, and always being the voice of reason for them. These moments played an instrumental roll in the father he would become to his own children.

When Tom was a young boy walking through his neighborhood, he had looked into a window and saw a Grand Piano. That was the very moment that started his love for music, and the beauty of pianos. At 14 years old he began moving pianos for a local music store and received $2.00 for doing it. A few years later, he sought out a piano technician to teach him the ins and outs of pianos. This is where his mentors saw a gift in him that would become his lifelong passion. This led to the opening of Goudy Piano Company. Tom not only tuned, serviced, and rebuilt pianos, he also designed two pianos in Italy, and Pennsylvania. One of them is even in the Smithsonian Museum. He was so well known and respected world wide for his expertise, honesty, and wisdom.

At 38 years old, he met the love of his life, Terri. She was often referred to as “Pie” by him, short for Sweetie Pie. Everyone talked about the twinkle he had in his eye when she walked in the room. They had 32 wonderful years together, and created five beautiful children who they raised knowing how much God loves them. Their oldest son, Samuel was killed by a drunk driver on June 19th, 2009. Tom held his family together, and showed what true forgiveness really was. The Lord promises when you know Him, that you will all be together again.

Tom battled for a month in the ICU, and although he fought to stay with the love of his life, his children, and ever so loved grandchildren he knew it was time to go home to Heaven. With Terri by his side, his children, and sisters surrounding him he took his last breath. The Heavens were cheering welcoming him home, where he now looks into the face of God, his beautiful boy Sam, and family and friends that have gone before. Even though we are so sad here with him leaving, Heaven is so joyous of his coming. Remember in your suffering, God is always faithful to love, comfort, and hold you. All you have to do is ask. As he whispers to your heart… “Be still and know that I am God.” – Psalms | 46:10

Please join us for a sharing of memories that will take place at 7pm on Tuesday evening, November 9th, 2021 at Wichmann Funeral Home, located at 537 N. Superior St in Appleton. Friends may call at the funeral home on Tuesday afternoon from 4pm-7pm.

We would love to express our deep gratitude to all the ICU nurses at St. Agnes Hospital in Fond du Lac. Their care for Tom was amazing, and we will never forget them.

To order memorial trees or send flowers to the family in memory of Thomas M. Goudy, please visit our flower store.