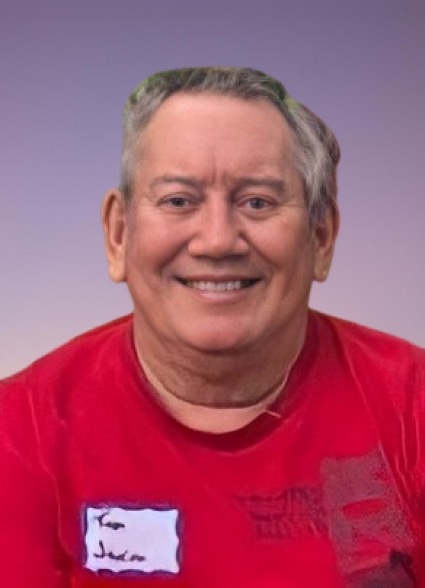 Thomas “Tom”, “Tomcat” Joseph Junion, age 77, of Menasha died peacefully March 3, 2022. Tom was the son of Doris (Noskoviak) LaSalle and Norman “Joe” Junion. Tom was born in Menasha, WI, and attended Menasha High School. After graduating and working a few odd jobs, Tom secured a job at Wisconsin Tissue Mill (now SCA).  He worked as a papermaker there for over 35 years until his retirement.

Tom was an avid fisherman, and a member of the C & R Musky Club out of Appleton.  He spent hours fishing at the cabin in Minocqua with sons Joe and Doug, where they also ice fished.  Sturgeon spearing was also an event he would never miss!  In all the years of spearing, his family only recalls one filled tag! Tom also enjoyed duck hunting and deer hunting, anything to be outdoors.

Tom is preceded in death by his parents and grandparents.

A memorial service to celebrate Tom’s life will be held Thursday March 10, 2022 at 6:00pm at Wichmann Funeral Home-Tri County Chapel.  Friends may gather at the funeral home from 4:00pm until the time of service.

In lieu of flowers, a memorial fund has been established.

To order memorial trees or send flowers to the family in memory of Thomas Joseph Junion, please visit our flower store.