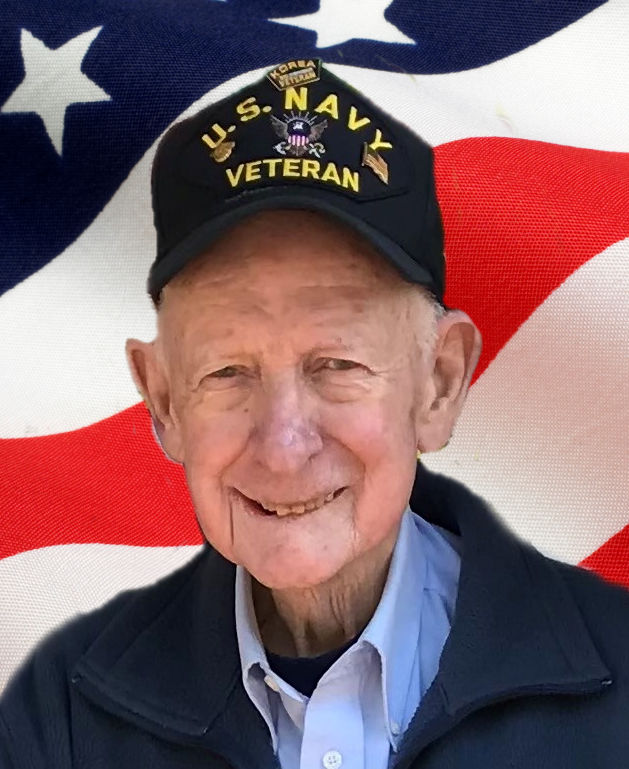 Thomas J. McHugh, 91, passed away peacefully in his home, with his loving wife, Audrey, by his side on Friday, April 29, 2022. Tom was born on January 29, 1931, to the late John and Evelyn (Strong) McHugh, in Appleton, or, as he called it, “the pearl of the midwest”. Tom was one of six children, Mary (Dick) Klein, Eileen (Willie) Babb, Al “Bud” (Amy) McHugh, Ralph (Cathy) McHugh, and Danny, who preceded him in death. Describing the life of this Irishman with a big personality, who lived a long and full life and loved to tell stories of his past is not easy, but here are some of the many highlights.

At the young age of 17, Tom joined the US Navy's 6th and 7th fleet on the USS Franklin D. Roosevelt during the Korean War. He was rightfully proud of his time in the service.  While in the service he earned his high school degree and took engineering courses.  He was very proud of becoming a member of the Northern Domain of the Polar Bears and the Royal Blue Nose Group by completing an expedition across the Arctic Circle. He also qualified as an expert marksman while serving. He had many stories of his time in the Navy with one of his favorites being how he had to explain to his commanding officer that he was not wearing the wrong uniform. He had simply grown from 5’4” to 5’9” after starting his time in the service!

Tom never shied away from hard work in order to provide for his family. After working with his father as a general contractor for McHugh Construction, he worked at American National Can (Marathon) for 38 ½ years.  For several years he worked a second job at Neenah Foundry. After retirement, he kept busy by purchasing some properties to refurbish and rent.

Community service also mattered to Tom, serving in many ways over the years including, President of the Home and School and being a member of the Board of Directors for Sacred Heart Church and School, serving as the Chairman of the Jaycees’ 4th of July Celebration, being honored as Chairman of the Year for his work with the Junior Chamber of Commerce and being a member of the Knights of Columbus, American Legion, Ducks Unlimited and Shadow of the Wolf River. Tom was an avid outdoorsman who enjoyed hunting, fishing, and ski jumping. His favorite place in the world was his cabin in the Town of Leeman.  Tom loved holidays, especially the 4th of July, that he would celebrate at the cabin with family and friends and maybe, one or two fireworks!

The family would like to thank ThedaCare Hospice and Dr. Craig Hendel and his staff for their compassionate support.

A private service will be held at this time and a celebration of Tom’s life will be scheduled for a future date.

In lieu of flowers, anyone wishing to make a donation in memory of Tom is asked to consider St. Jude’s Children’s Hospital.

And…”Until we meet again, may God hold you in the palm of his hand.”

To order memorial trees or send flowers to the family in memory of Thomas Mc Hugh, please visit our flower store.

Private services are being planned.