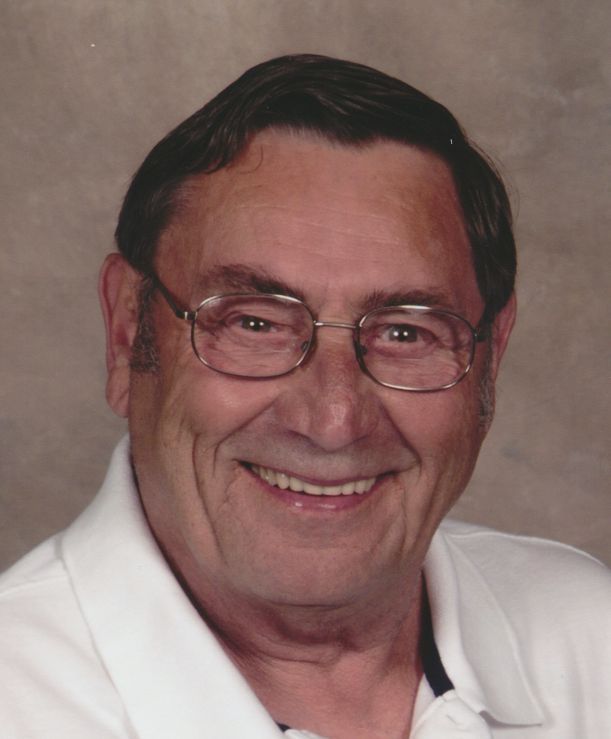 Thomas Strenn, age 71 of Appleton, passed away at his home on Tuesday, January 19, 2016. Tom was born in Green Bay on October 30, 1944, the son of the late Gordon and Della (VanGrunsven) Strenn. He graduated from the Reedsville High School, and on February 25, 1968 married Irene Kersten. She preceded him in death in 2005. For many years, Tom worked as an optician, crafting eyeglasses at Wisconsin Optometric Service in Green Bay.

Tom enjoyed riding motorcycles and the company of his dog King. Travel and watching western movies on TV were also among his favorite things.

A funeral service for Tom will be held at 2:00 PM on Saturday, Janaury 23, 2016 at the Wichmann Funeral Home, Tri County Chapel, 1592 Oneida Street in Menasha, with Pastor Larry Creamer officiating. Interment will be in St. Mary Cemetery, Greenleaf. Relatives and friends are invited to gather at the funeral home on Saturday from 12:00 Noon until the time of the service.

To order memorial trees or send flowers to the family in memory of Thomas G. Strenn, please visit our flower store.