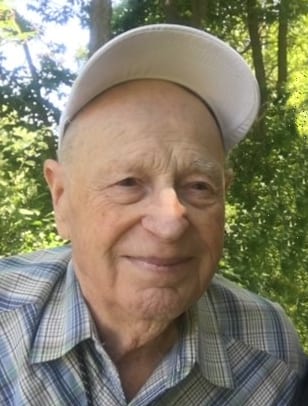 He worked for many years as the fleet mechanic for S.C. Shannon Company. He also enjoyed racing motorcycles and stock cars, 4-wheeling off road, travel (especially to Colorado), attending antique and classic car shows, of course, working on just about any kind of vehicle.

Tom was preceded in death by his parents, a son Jon, and two sisters.

In keeping with Tom’s wishes, no services are being planned at this time.

To order memorial trees or send flowers to the family in memory of Thomas E. Garrett, please visit our flower store.