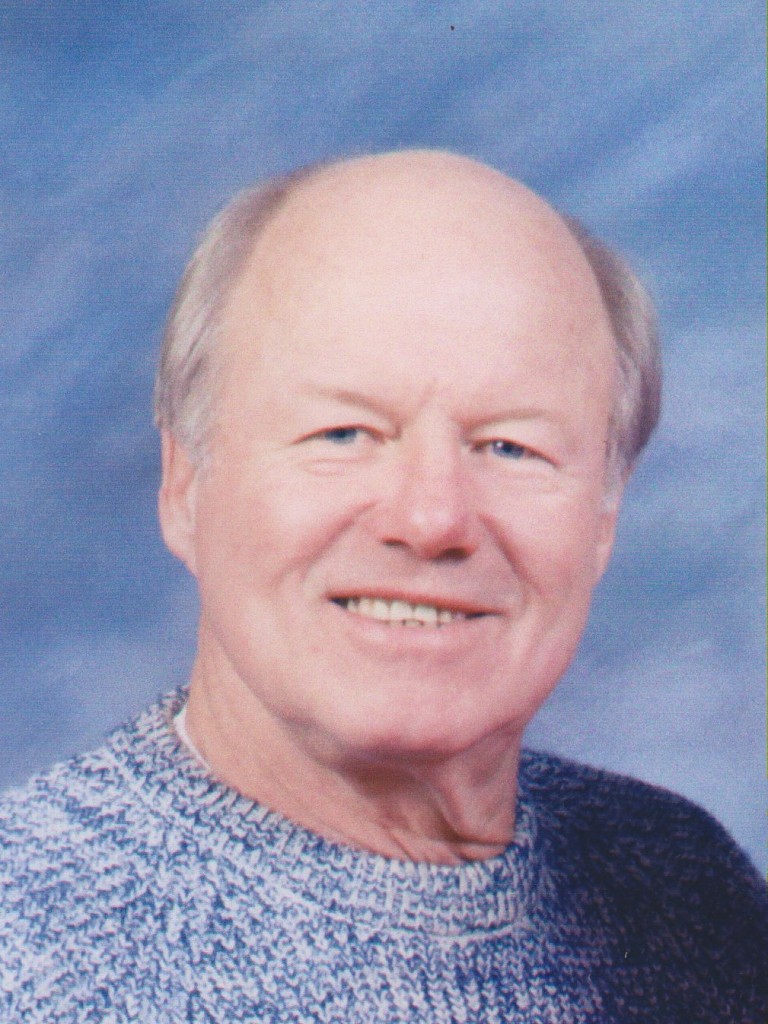 Thomas Albers, 82, passed away on Monday, July 29, 2019 after a brief illness. Thomas was born on April 25, 1937 to Paul and Geraldine (VanRyzin) Albers. He earned nine letters and was an all conference selection in Football, basketball and baseball. Thomas was a three year starter and named captain as a senior in all three sports. After high school he served in the US Army as a member of the US Army security agency, spending over two years in Germany. Thomas was united in marriage to Nancy Hammel on September 16, 1961. He worked for many years at US Plumbing until his retirement. He was an avid Brewer, Packer and Badger fan. Tom also enjoyed Fishing and hunting and watching his children and grandchildren’s sporting events.

To order memorial trees or send flowers to the family in memory of Thomas Albers, please visit our flower store.