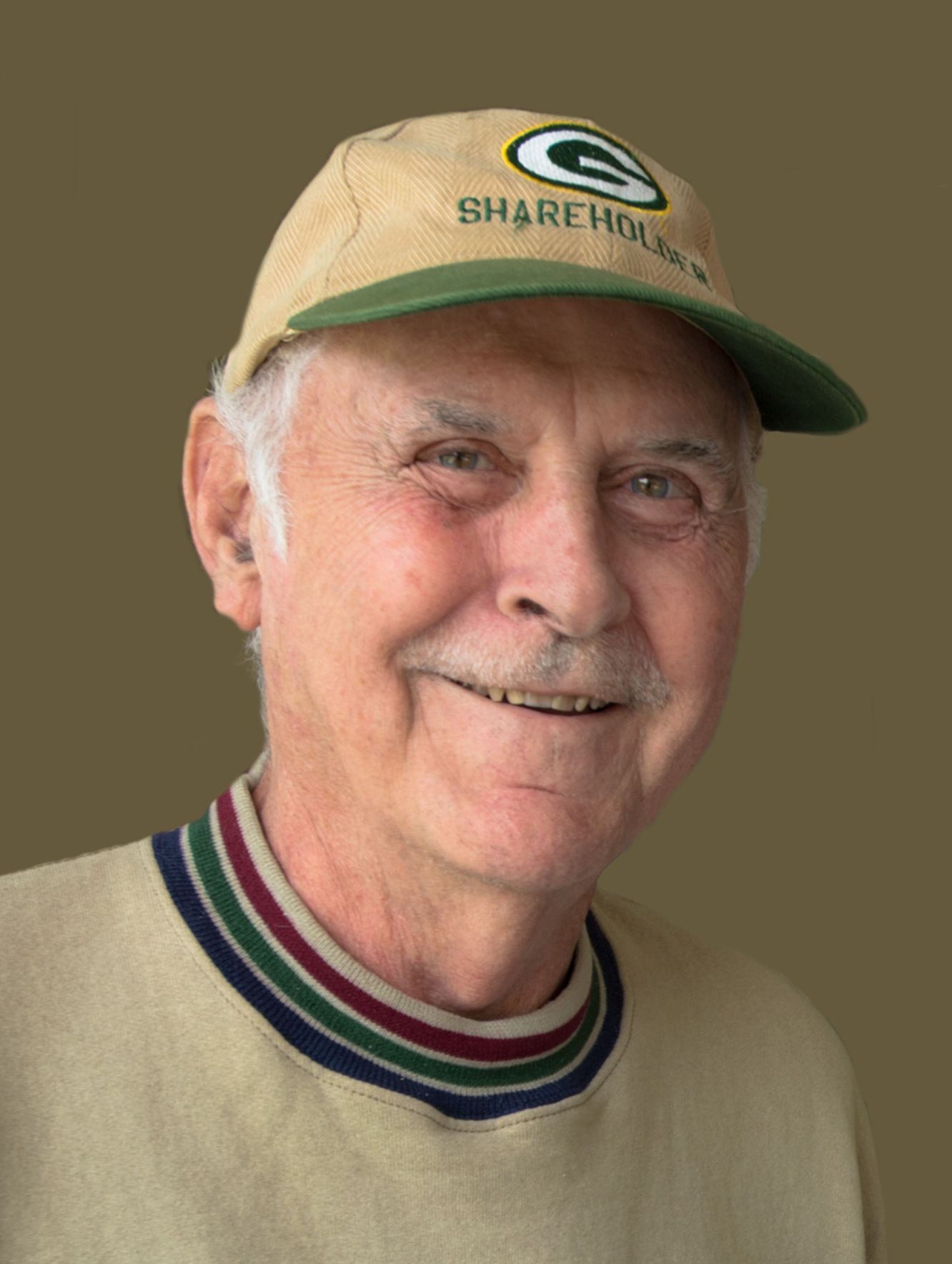 Tom Roberts, age 83 of Kaukauna, passed away at St. Elizabeth Hospital on Monday, December 28, 2015. Tom fought a brave battle with cancer for the past twelve years. He was born in Appleton on May 30, 1932, son of the late Bert and Ann (Esler) Roberts. On April 14, 1956, Tom married Morcile Nytes; she preceded him in death on November 16, 1976. Tom later married Tess Duprey Flanagan on October 18, 1980; she survives. Tom retired from the Kaukauna Fire Department where he had been employed for thirty-four years, and where he eventually became the chief.

Tom served in the United States Army during the Korean Conflict as a sergeant in the 8th Army, 7th Infantry Division, Company I. He was part of the Battle of Pork Chop Hill. He loved his God, his country, and his family. A memorable day for Tom was this past April 9, which he spent on the Old Glory Honor Flight to Washington, D.C. – the trip of a lifetime for him.

According to Tom's wishes, a private service for the comfort of his family will be held at a later date. For more information or to share a memory of Tom, please visit www.wichmannfargo.com

Memorial gifts should be directed to:

To order memorial trees or send flowers to the family in memory of Thomas A. Roberts, please visit our flower store.