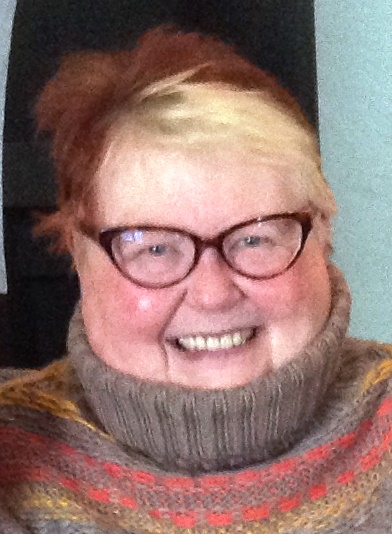 Terry L. (Tessmer) Paschen, age 70, passed away unexpectedly on her 48th wedding anniversary, Wednesday, November 28, 2018. Terry had been battling recurrent health issues since January of this year, and was currently rehabilitating at the Rennes Health and Rehab Center of Appleton. She was born on April 1, 1948, in Wisconsin Rapids, WI to the late Donald and Betsy (Thurber) Tessmer. Terry was united in marriage to Douglas Paschen on November 28, 1970, in Wisconsin Rapids. She graduated from the University of Wisconsin-Stevens Point in 1970 with a degree in Education.

Terry always liked to say her greatest accomplishments in life were her three children. She loved bragging about how smart and attractive they were with their big Paschen smiles. Then grandchildren came into the picture, and she made sure to carry their pictures in her purse like the ultimate proud Grandma she was.

In the last few years, she enjoyed winter trips to Florida with her husband, Doug. They had a special fondness for Anna Maria Island. Terry was known for her gorgeous flower gardens and her beautifully decorated house. She always had at least one pet cat, and will be missed by her kitty, Rosie.

She is preceded in death by her mother-in-law, Sue Craner; fathers-in-law, Robert Craner and Ray Paschen; and sisters-in-law, Carol Tessmer and Nancy Paschen.

A Memorial Gathering will be held for Terry from 4-6 PM on Tuesday, December 4, 2018 at Wichmann-Fargo Funeral Home, 537 N. Superior St., Appleton, WI 54911.Interment will take place earlier that day at Riverside Cemetery, Appleton, with a private family ceremony.

To order memorial trees or send flowers to the family in memory of Terry Lee Paschen, please visit our flower store.