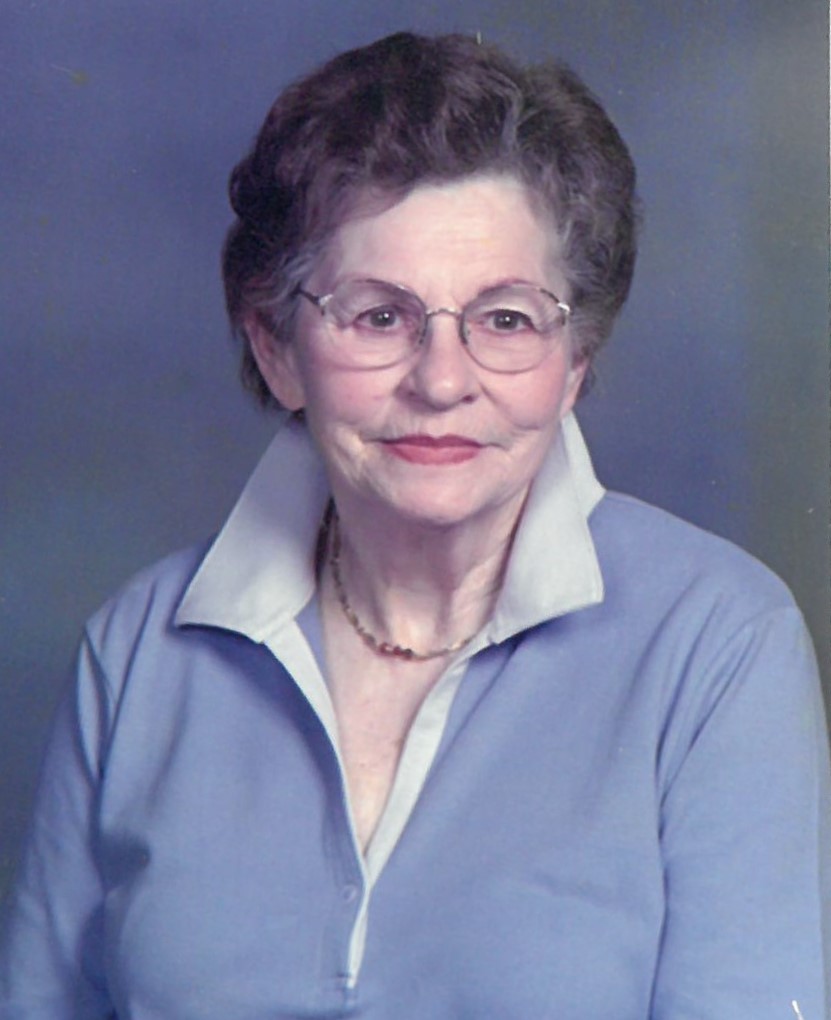 Sylvia M. Nichols, age 92, of Appleton, passed away at home Thursday, December 2, 2021, surrounded by her loving family. Sylvia was born in Appleton on June 24, 1929, to the late Frank and Elizabeth Herres Nowak Sr. She graduated from Appleton High School in 1947. Her first job was at the Diana Tea Room, where she met the love of her life, Paul Gertz. They were married on April 17, 1951, at St. Joseph’s Catholic Church in Appleton and had five children. In addition to raising five children, she helped Dad run a supper club and later a restaurant. They enjoyed over 27 wonderful years of marriage together until Paul’s passing in 1978. Sylvia was fortunate to find two other loves in her life. She married George Springer and experienced the love of the Springer family, enjoying many new adventures, including traveling and camping. After George’s passing she married James Nichols, and she continued traveling, including Mexico and Hawaii. Mom was an incredible, loving caretaker for all of us. She also loved cooking, gardening, and antiquing, especially with her sister Lu.

She was preceded in death by her three husbands, three sisters: Leona, Lucille, and Bernadine, one brother Frank Jr., and numerous sisters-in-law, brothers-in-law, and many other relatives.

A mass will be held for Sylvia at 11 AM on Friday, December 17, at Sacred Heart Catholic Church, 222 E. Fremont St., Appleton. A visitation will be held prior to the mass, starting at 9:30 AM.

The family would like to thank the staff at Compassus Hospice for their compassionate care of our mom.

In lieu of flowers, a memorial will be established for St. Joseph’s Food Program.

To order memorial trees or send flowers to the family in memory of Sylvia M. Nichols, please visit our flower store.