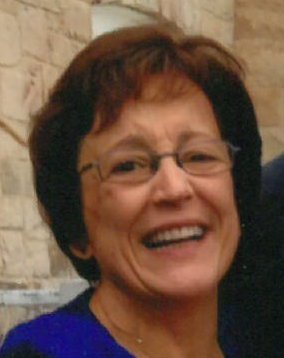 Susan was born on September 16, 1945 at the Warren Robbins Air Force Base in Georgia. She graduated from Viterbo College in Lacrosse in 1967 and continued her education at Ohio State receiving her Masters in Social Justice. After that Susan received her law degree from Georgetown Law School. She was united in marriage to Robert Firkus in Reno Nevada on March 12, 2010. Susan worked as a policy analyst for Leading Age retiring in December of 2010. She was a hard worker and loved what she did. Susan also enjoyed traveling and her cats.

The family would like to thank the staff at Theda Care Neenah especially the ICU staff and Fr. Adam Bradley.

In lieu of flowers memorials may be made to the Alzheimer’s Association, Doctors without Borders or your local Humane Society.

To order memorial trees or send flowers to the family in memory of Suzanne "Susan" Weiss, please visit our flower store.