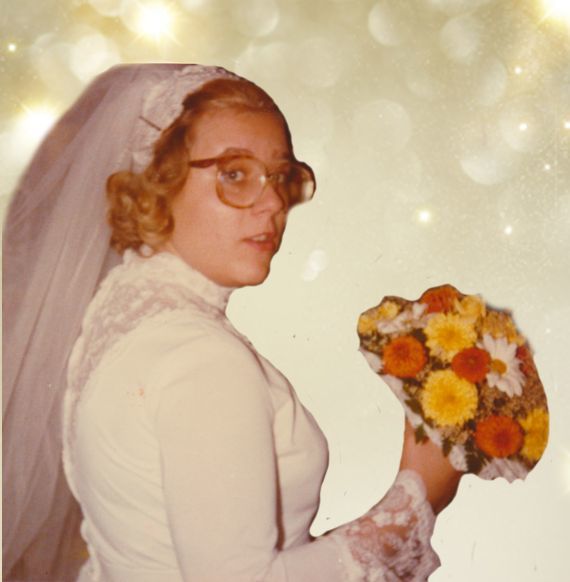 Sue Montonati, age 55 of rural Clintonville, passed away suddenly on Tuesday afternoon, September 27, 2016 at ThedaCare Medical Center in Shawano. Sue was born in Neenah on February 9, 1961, daughter of the late Richard and Irene (Zenefski) Miller. As a young woman, she worked at K-Mart in Appleton, and later enjoyed her employment at Everson's Foods and Landmark Motel, both in Clintonville. She and Paul Montonati married in 1995. Sue loved her animals – everyone knew that. Her dogs Ash and Zippy will miss her, as well as her cats Squirrel, Sawyer, and Missy. Over the years, Paul and Sue had countless pets – she loved them all. She loved her time in the country, puttering in her garden, feeding the birds, and rides on the Harley.

A celebration of Sue's life will be held on Saturday, October 22, at Sue and Paul's home, beginning at 12:00 Noon. A ceremony and scattering of her ashes will take place at about 1:00 PM. All are welcome to attend.

To order memorial trees or send flowers to the family in memory of Sue A. Montonati, please visit our flower store.