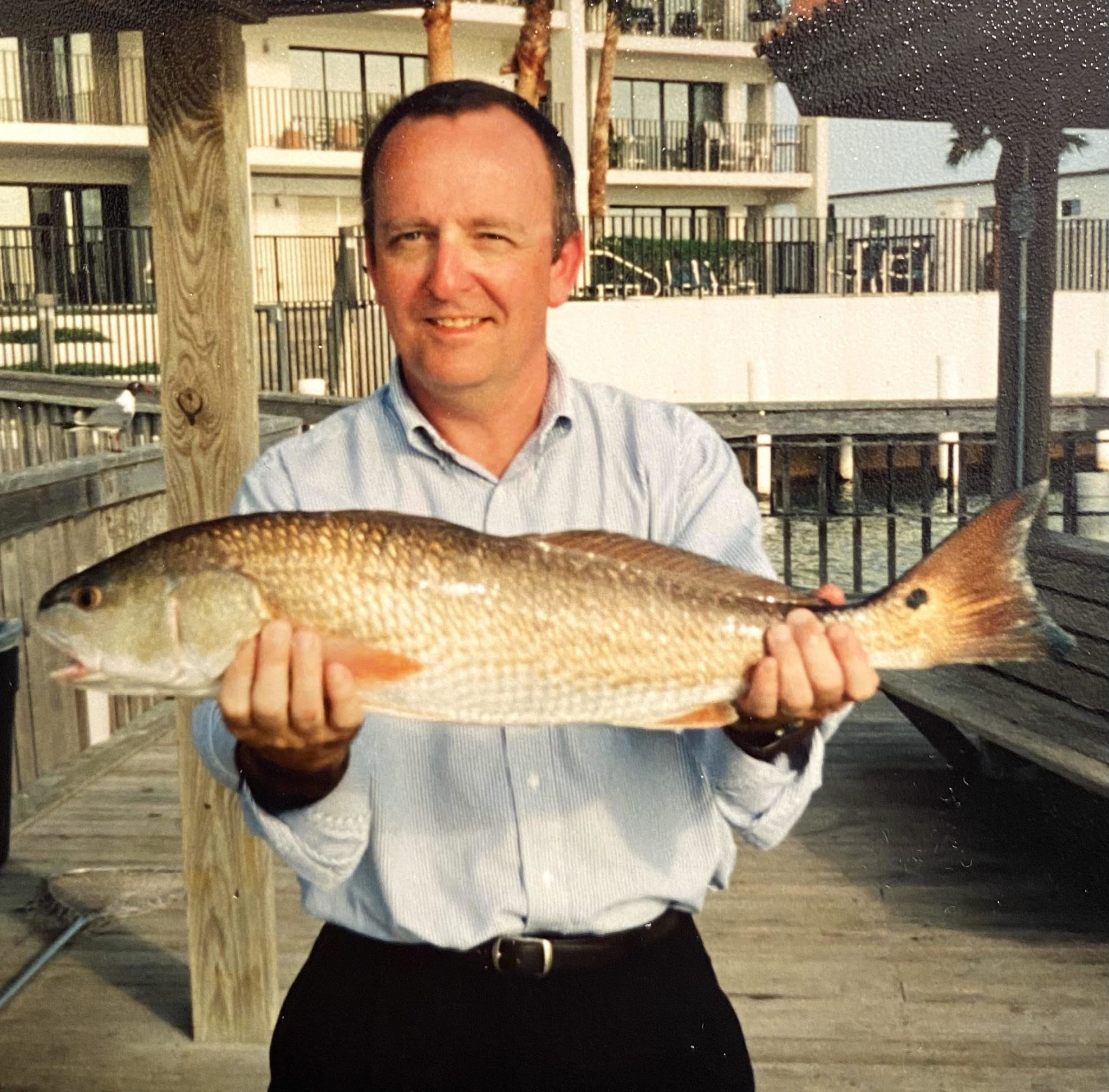 Steven G. Mueller, 71, of Neenah, WI, a quiet and humble man, went home to the Lord, Sunday, February 13, 2022, surrounded by his family. He was born to Hollis and Dorothy Mueller on August 29, 1950, in Seattle, WA. He graduated from Littleton High School in Colorado in 1968 and went on to proudly serve with the United States Army in the Army Security Agency from 1969-1977.

He was deployed to Vietnam where exposure to Agent Orange led to Parkinson’s disease for the last 13 years of his life. On December 7, 1970, while on R&R from Vietnam, he married his wife of 51 years, Janet (Mehrens) Mueller. Together they had three loud, opinionated daughters who inherited his dry wit. Every holiday was met with one request, “No tantrums or crying.” He never got that.

Steve was a creative man that worked as an Account Executive and Director of Design within the paper industry. This moved his family throughout the United States, eventually landing in the Fox Cities in 1989. They loved Wisconsin and considered it “home.”

In his limited spare time, he used his artistic talents as an illustrator and photographer working on several projects- including artwork for his good friends, Paul Revere and the Raiders and the military organization, Rolling Thunder Washington. DC. Inc. He loved being outdoors with his family fishing, hiking, and taking afternoon scenic drives – always stopping at a local cheese factory for cheese curds and meat sticks. An animal lover all his life, he was known for bringing home strays. His female-dominated life led him to rescue his 125 lb doofy labrador, Trumann. A true male companion.

His life significantly changed in 2008 when he became born again as a believer in Jesus Christ, after 29 years of his family and friends praying for his salvation. His faith gave him the strength to face what was to come when he was diagnosed with Parkinson’s Disease later that year. Throughout the progression of his disease, he remained selfless, never complaining, and handling each stage with grace.

Steve is survived by his wife, Janet: daughters, Annie (Eric) Marsh; Christina (Darren) Christensen; and Gretchen Mueller (single and looking), as well as 8 grandchildren who were the greatest joy of his final years: Ellery, Jude, and Ingrid Marsh; Zackary, Sadie, Holden, Smith, and Olive Christensen.

A memorial service for Steve will be held on Saturday, February 26, 2022, at Calvary Chapel Appleton, 2136 E. Newberry St., Appleton, WI 54915. Visitation will be held 11 a.m-12p.m., followed by a Celebration of Life service at 12 p.m. In Lieu of flowers or gifts, please make a donation to your local animal shelter/ rescue.

Steve’s family would like to thank the Wisconsin Veterans Administration, Senior Helpers, and ThedaCare Hospice -at-home for their exceptional care and support.

To order memorial trees or send flowers to the family in memory of Steven G. Mueller, please visit our flower store.