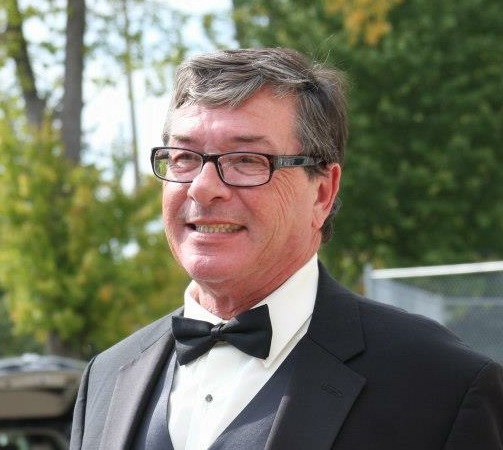 Steven F “Buster” Whitman, 63 of Neenah passed away unexpectedly at his home on Febraury 23, 2016. Steve was born on September 4, 1952 to the late Fritz & Gloria Whitman. Steve was a 1971 graduate of Appleton East High School. While attending Appleton East High School, he met and later married the former Cathryn Jo “Cathy” Mogensen. She preceded him in death on December 14, 2015. Steve was very social and made friends easily. He was passionate about his family, reading, cooking, and music. He also loved spending time on the Wolf River fishing with friends, the outdoors, traveling, and telling stories.
He will be sadly missed by, children: Erik (Kimberly) Whitman; Bryan Whitman; and Natalie Whitman, sisters: Sue Heuer; Kathy Sager; Mary (Steve) Furstenberg; and his twin sister, Ellen (Dave) Rothmann, grandchildren: Landon & Riley – He loved the boys and always called them angels from heaven. He is further survived by other relatives and friends.
He was preceded in death by his wife Cathy and his parents.
There will be a gathering to celebrate Steven's life on Saturday, March 5, 2016 from 12:00pm to 2:00pm at Wichmann Funeral Homes, Tri County Chapel in Menasha. There will be a memorial Service at 2:00pm Saturday at the funeral home.

In lieu of flowers and other expressions of sympathy, the family will establish a memorial fund.

To order memorial trees or send flowers to the family in memory of Steven Forest Whitman, please visit our flower store.