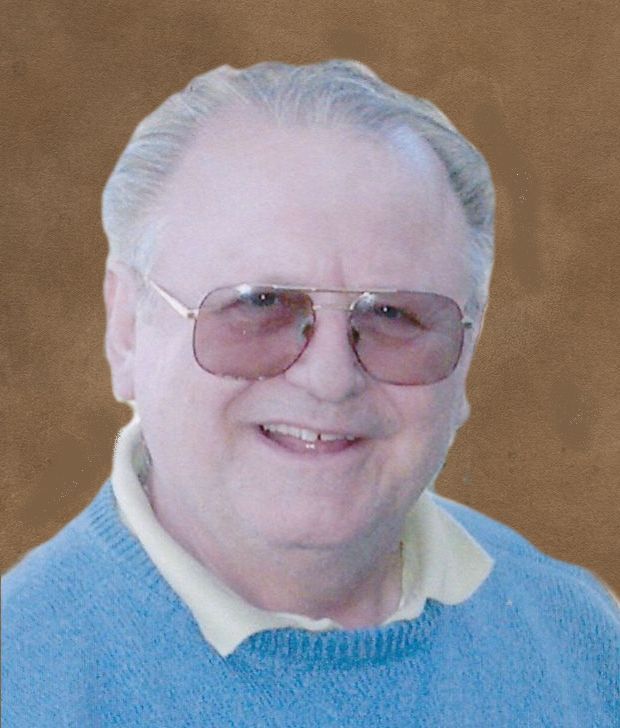 Stephen Dworatschek, age 76 of Oshkosh, (formerly of Appleton) passed away on November 3, 2015. Stephen was born in Yugoslavia on February 19, 1939, son of the late Jacob and Rosina (Kupping) Dworatschek. He came to America at the age of fifteen, and shortly thereafter became an American citizen. He was always grateful and thankful for this opportunity. He was a graduate of DePaul University in Chicago, and traveled extensively through Europe, especially France. Over the years, Stephen had quite the love of bicycles and bicycling.

While teaching in Palatine, Illinois, he met his future wife, Louise Rush. The couple married in 1964, and later a teaching opportunity brought them to Appleton. Louise preceded him in death just this past September. Stephen was a teacher in the Appleton School System for many years, but later in life, Louise and Stephen realized their true joy was antiquing, and they opened The Cottage on Mason Street in Appleton. They also enjoyed traveling around the country, pursuing the antique way of life. The couple was very proud of their collection of small clocks. The couple also enjoyed maintaining what they lovingly called “the museum”, their own collection of antiques which they allowed the public to visit.

Stephen leaves behind many friends, former students, neighbors, and caregivers. He was preceded in death by his parents, his wife Louise, and his brother Jacob.

A funeral service for Stephen will be held at 2:00 PM on Monday, November 9, 2015 at the Wichmann Funeral Home, 537 N. Superior Street in Appleton. Friends are welcome to gather at the funeral home on Monday afternoon from 12:00 Noon until the time of the service. For more information or to share a memory, please visit www.wichmannfargo.com.

Thank you to the many caregivers at The Waterford for the wonderful care that Stephen received, and to the nurses from Heartland Hospice for making his final days more comfortable. Your kindness will always be remembered.

To order memorial trees or send flowers to the family in memory of Stephen J. Dworatschek, please visit our flower store.