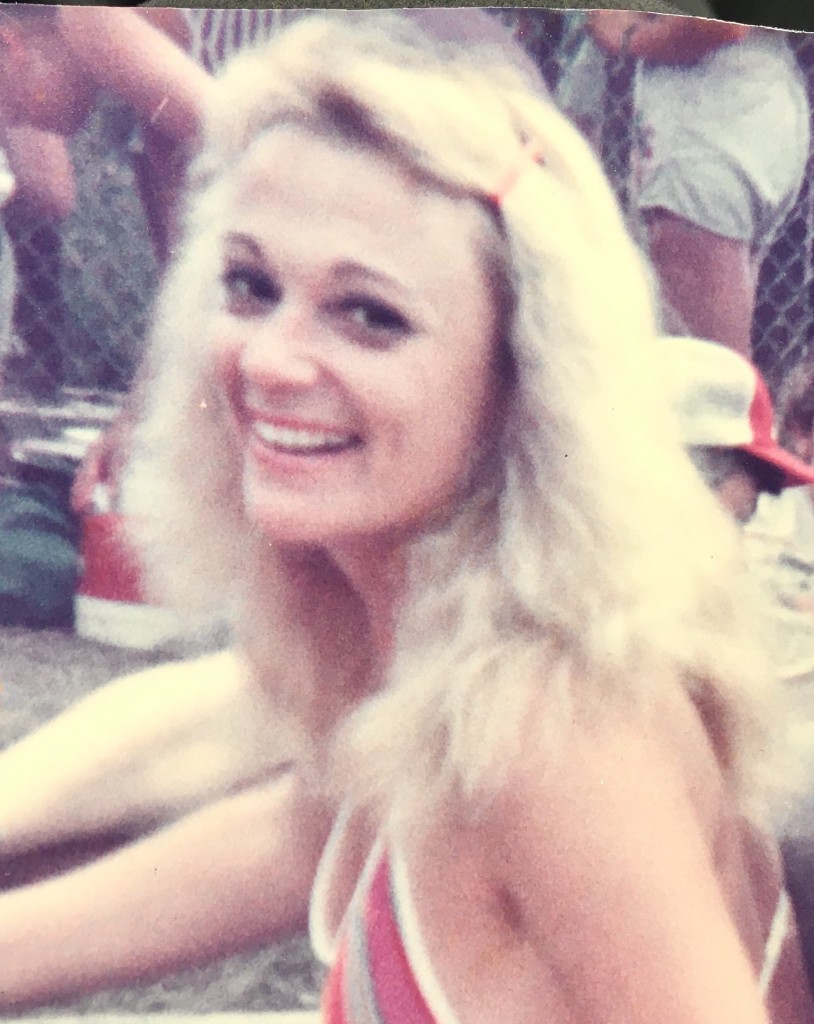 Star Black, age 68, of Appleton, passed away peacefully in the comfort of her family on Sunday, November 12th, 2017 at ThedaCare Regional Medical Center-Appleton.

Star Ruth Black was born on February 2nd, 1949 to Edward and Fern (Haeger) Black in Merrill, Wisconsin. She lived and attended school in Wausau and Clintonville before settling in Appleton to raise her children.

In her younger years, Star enjoyed attending bluegrass festivals at Mole Lake. She always looked forward to getaways to Casey Lake with her family. She took pleasure in the many cross-country road trips she went on, with her favorite destination being San Francisco. Up until her later years, Star was never without at least one cat in her home. She was definitely a “cat lady”. Other pastimes include her love for reading, story telling, antiquing, watching the Green Bay Packers, and having a good cup of coffee. She will be remembered for her sharp, sassy wit and impeccable memory.

A private memorial service will be held at a later date.

The family would like to extend their gratitude to wonderful staff members at Grand Horizons as well as the staff in the emergency department, 6th floor ICU, and 8th floor of ThedaCare Regional Medical Center-Appleton. Your compassionate and tender care for Star will never be forgotten.

To order memorial trees or send flowers to the family in memory of Star R. Black, please visit our flower store.