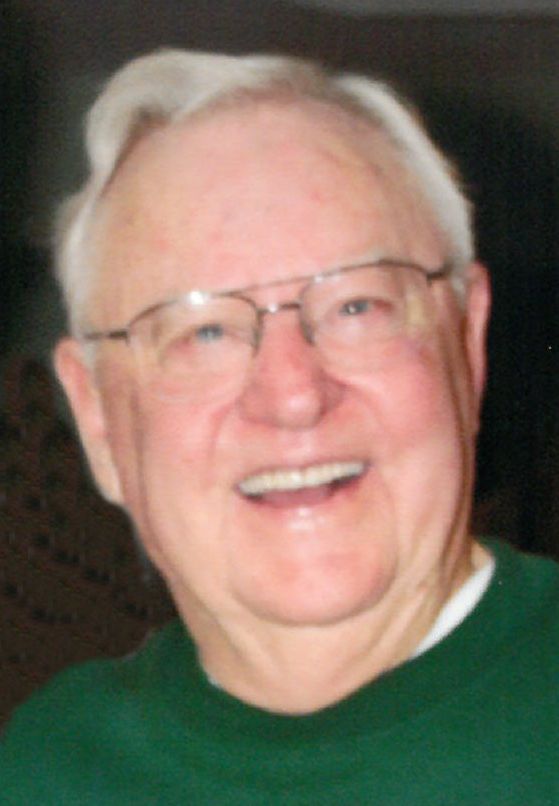 Stanton (Stan) E. Pedersen, age 88, Loving Husband, Father, Grandfather and Great Grandfather left this world on July 19th as a result of a short battle with cancer. During his life, Stan endured the loss of many close relatives particularly two of his sons (Charles and Cameron), a beloved granddaughter (Shannon) as well as his brother, Frank and father (Charles) at an early age, but he never lost faith in his Creator, never lost a belief in the goodness of others. Stan was always a kind, gentle man.

Stan, a navy veteran, married Peggy, the love of his life in 1952 and they enjoyed sixty-five years together. He was an intelligent, hardworking man who began his career as a meter reader for Florida Power & Light and became one of the company’s first computer programmers. He retired from FP&L and moved to New Jersey to work for Perkin Elmer. He moved to Wisconsin to begin teaching computer applications with his daughter Beth. Finally, Stan retired again to take the job that he loved the most—school bus driver. Stan had an outstanding work ethic reinforced with a positive, cooperative attitude.

A memorial service for Stan will be held at 11 a.m. on Monday, July 31, 2017 at SHEPHERD OF THE HILLS LUTHERAN CHURCH, N1615 Meadowview Drive, Greenville. There will be a time of visitation from 9 a.m. until the time of service. Online condolences may be expressed at www.wichmannfargo.com.

Stan will be missed by all those who knew him. The family would like to thank Affinity Visiting Nurses Hospice particularly Hillary and Gina, and the Visiting Angels who helped Stan finish his journey to rejoin his departed loved ones.

To order memorial trees or send flowers to the family in memory of Stanton Pedersen, please visit our flower store.