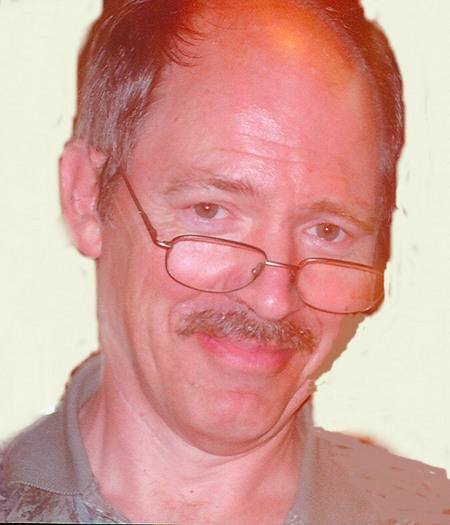 Siegfried “Ziggy” or “Sieg” Spielmann, age 54, Town of Dale, passed away unexpectedly; Tuesday evening, September 15, 2009 at his home. Siegfried was born in Germany on February 22, 1955 to Manfred Spielmann and Elsa Winters. He was a graduate from Appleton High School West, class of 1973. Following graduation, he was employed at Air Wisconsin, in Appleton then attended Black Hawk Technical College, in Janesville, WI. In 1977 Sieg enlisted in the US Air Force where he served in Germany and England, until he was honorably discharged in 1981.

He was formerly married to Linda Hathaway.

Sieg was employed at Gulfstream (formerly known as KC Aviation) for 27 years where he was an A&P Mechanic. Sieg was a member of the Chevelle Owners of America Society.

He was an avid Micro Brew enthusiast and loved to attend local brew fests. Sieg enjoyed listening to old classic rock music. His love of nature and ability to capture the beauty in all he saw and felt through photography was one of his most wonderful gifts that gave him pleasure. He attended local car shows throughout the Fox Valley Area.

Sieg is preceded in death by his father, Manfred Spielmann.

A Funeral Service in Celebration of Sieg's life will be held 11:00 a.m. Saturday September 19, 2009 at WICHMANN FUNERAL HOME. A time of visitation and support will be held at the funeral home on Saturday from 9:00 a.m. until the time of service. Sieg will be laid to rest next to his father at Riverside Cemetery following the service.

In lieu of flowers, a memorial fund has been established in Sieg's name.

To order memorial trees or send flowers to the family in memory of Siegfried Spielmann, please visit our flower store.