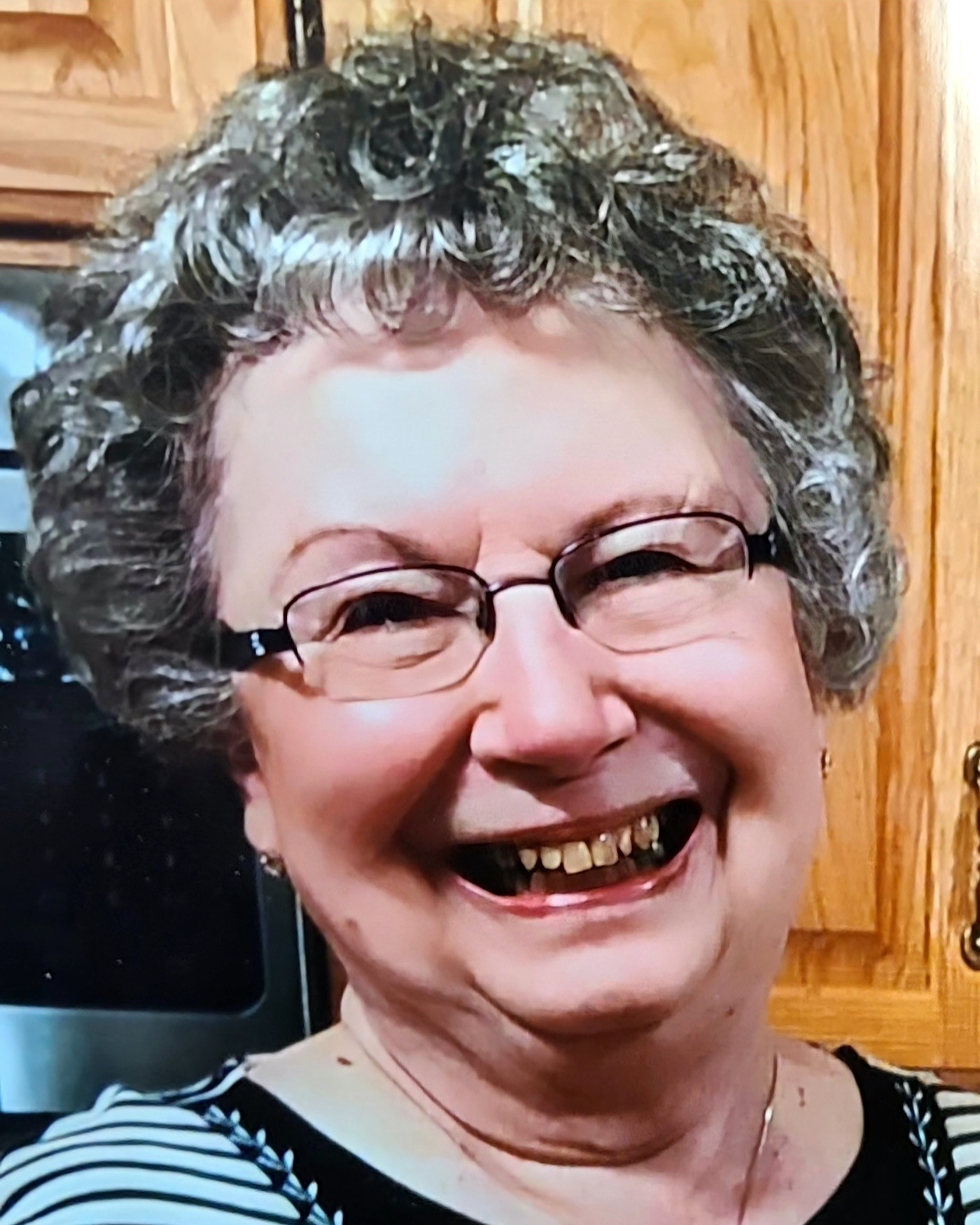 Shirley was born on May 19, 1933 in Appleton, WI to the late Andrew and Loretta (Dohr) Dickrell and graduated from Appleton West High School.  She was united in marriage to the late Robert Schmeltzer on October 13, 1951 at St. Therese Catholic Church in Appleton, spending 40 years together, until Bob’s passing in 1991.  Together they raised 5 children, whom they loved dearly.

In her spare time, Shirley enjoyed her membership in the Homemaker’s Club, of which she was secretary, taking trips when able, dining at various restaurants, reading avidly and, above all, spending time with her family and grandchildren.

In addition to her husband and parents, Shirley was preceded in death by her grandson, Benjamin Schmeltzer.

A Funeral Service will be officiated for Shirley at 11 AM on Saturday, January 28, 2023 at Wichmann Jansen-Fargo Funeral Home, 204 E. Kimberly Ave., Kimberly, WI  54136.  Family and friends may visit at the funeral home from 9 AM to the time of the service at 11 AM.  A private family interment will take place in Holy Name Cemetery at a later date.

Please leave a special message or condolences for Shirley’s family.

To order memorial trees or send flowers to the family in memory of Shirley Schmeltzer, please visit our flower store.