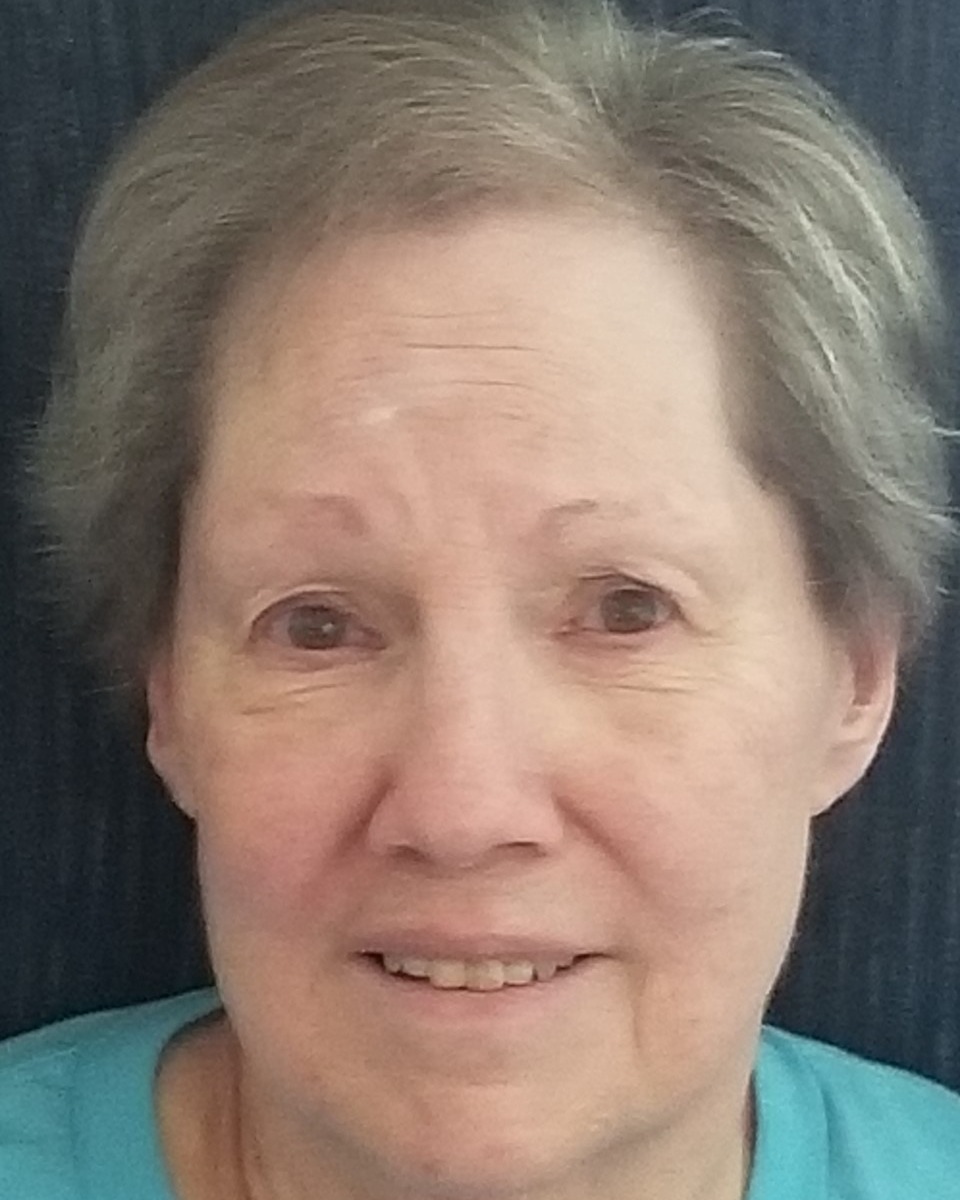 Shirley M. Mason, age 77, mother of three and loving wife to the late George R. Mason passed away peacefully in the morning of December 1st.  Shirley was born on August 31, 1945 to the late Wilbur Warnke and Margaret (Cotter) Warnke.

On August 25, 1967, Shirley married George R. Mason and together they shared 54 years.  Shirley truly loved her family, her flower beds, and occasional trips to the casinos.  She also loved her sweets and vacation trips with George.  Her love of cooking will not be forgotten.  She could make a meal out of just about anything.

She was employed by American Can as well as a seamstress. She also cared for young children along with sewing and ironing for others.  She definitely wasn’t afraid to work and take of her three children as well as her four grandchildren.

Shirley is preceded in death by her husband, George; her parents, Wilbur and Margaret; her brother, Robert Warnke; and her sisters, Marlene Wendt and Pauline Gidlof.

A memorial visitation for Shirley will take place from 9-11 AM on Saturday, December 17 at St. Mary Catholic Church, 528 2nd St, Menasha, WI with a memorial mass to follow at 11 AM.  Shirley and her husband, George will be laid to rest at St. Mary's Cemetery in Menasha.  In lieu of flowers, a memorial fund has been established.

The Mason / Dains family would like to extend a sincere thank you to her hospice nurses and CNAs as well as her caregivers that helped in her time of need.

To order memorial trees or send flowers to the family in memory of Shirley M. Mason, please visit our flower store.