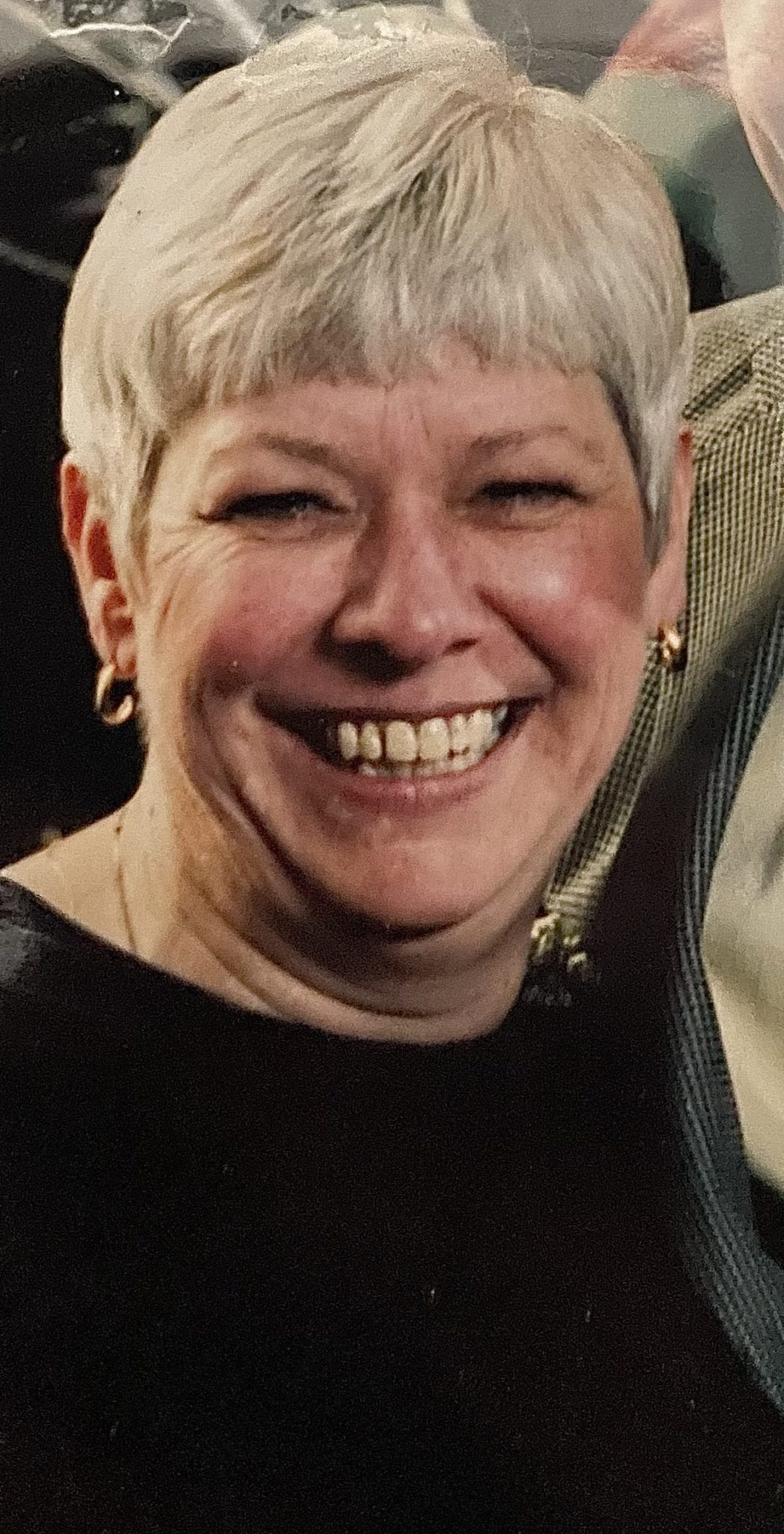 Shirley passed away unexpectedly at her home after losing a hard-fought battle with cancer on Saturday, February 6th, 2021.  She was born in Oshkosh, WI on June 16th, 1957, the daughter of Robert and Crystal (Abraham) Gehrke and graduated from Oshkosh West High School in 1975.  She spent her life caring for children, both her own and others’ as a childcare provider and a stay-at-home mom, deriving great joy from being a caretaker.  Later in life she retired from West Business Services in Appleton, WI.  She loved to dance to Barry Manilow and socialize with family, friends, and a cocktail.   She loved to spend time with her Granddaughter, Gretchen, and spoil her as much as humanly possible.

Shirley is survived by her children Elizabeth Bunker, Alex (Becca) Bunker, and her granddaughter, Gretchen Bunker all of Appleton.  Her siblings, Sandy (Mike) Polishinski , Rick (Cindy) Gehrke, and sister-in-law MaryBeth Gehrke all of Oshkosh.  She is the beloved aunt of Cory Polishinski, Marnie (Andy) Schneider, Kristen and Eric Gehrke.  She is also survived by former in-laws, Greg Bunker, Randy Bunker, Julie (Gary) Schmidt and Vicky (Jon) Fredrickson.  Shirley was preceded in death by her son Tanner Bunker, her ex-husband Jeff Bunker and her brother Steve Gehrke.

Visitation will be held at 11am on Thursday, February 11, 2021 at Wichmann-Fargo Funeral Home at 537 N. Superior St, Appleton.  A private service for family only will follow, due to COVID restriction, Celebration of Life will be held at a later (warmer) date. Shirley will be buried alongside Tanner and Jeff at Riverside Cemetery in Appleton, WI.

A special thanks to the team of doctors and medical professionals at the Appleton Cancer Center for their care and concern through her battle with cancer, giving us additional time with her.

To order memorial trees or send flowers to the family in memory of Shirley M. Bunker, please visit our flower store.