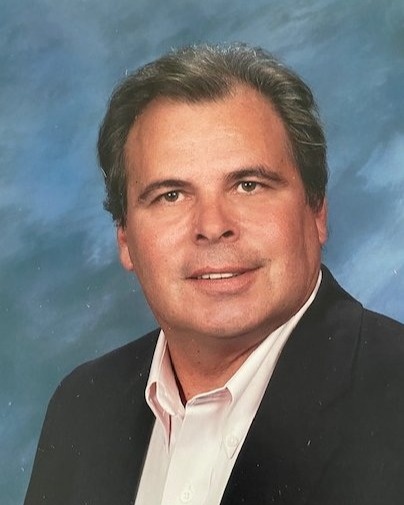 Scott J Park, age 72, of Appleton, passed away peacefully at home with his family by his side on 9/16/22.  Scott was born on July 14, 1950, in Warren, Ohio.  On Feb 28, 2011, he married Terry Feuerstein at Kapalua Bay on Maui.  Scott was a graduate of Kent State with degrees in Architecture and Sociology. He worked for Packard Electric in Ohio before moving his family to Neenah where he worked for Kimberly Clark until he retired in 2005.

Scott enjoyed his childhood days at the family cottage on Lake Erie.  Later he designed and rebuilt the cottage with his father James and brother Douglas.  He was incredibly creative and talented in art and design with a love of woodworking. He handmade wooden toys for his children and grandchildren.  Scott enjoyed being on the water, sailing his boat with family and friends and pridefully restoring his 1957 Chris Craft wooden boat "Ciao Baby" in his retirement.

Scott was preceded in death by his parents, James and Irene Park, his brother Douglas Park and his faithful dog Penny.

A special thank you to Karissa and Kristen and the entire staff of Compassus Hospice for their compassionate care and comfort of him in his final days.

To order memorial trees or send flowers to the family in memory of Scott Jeffrey Park, please visit our flower store.