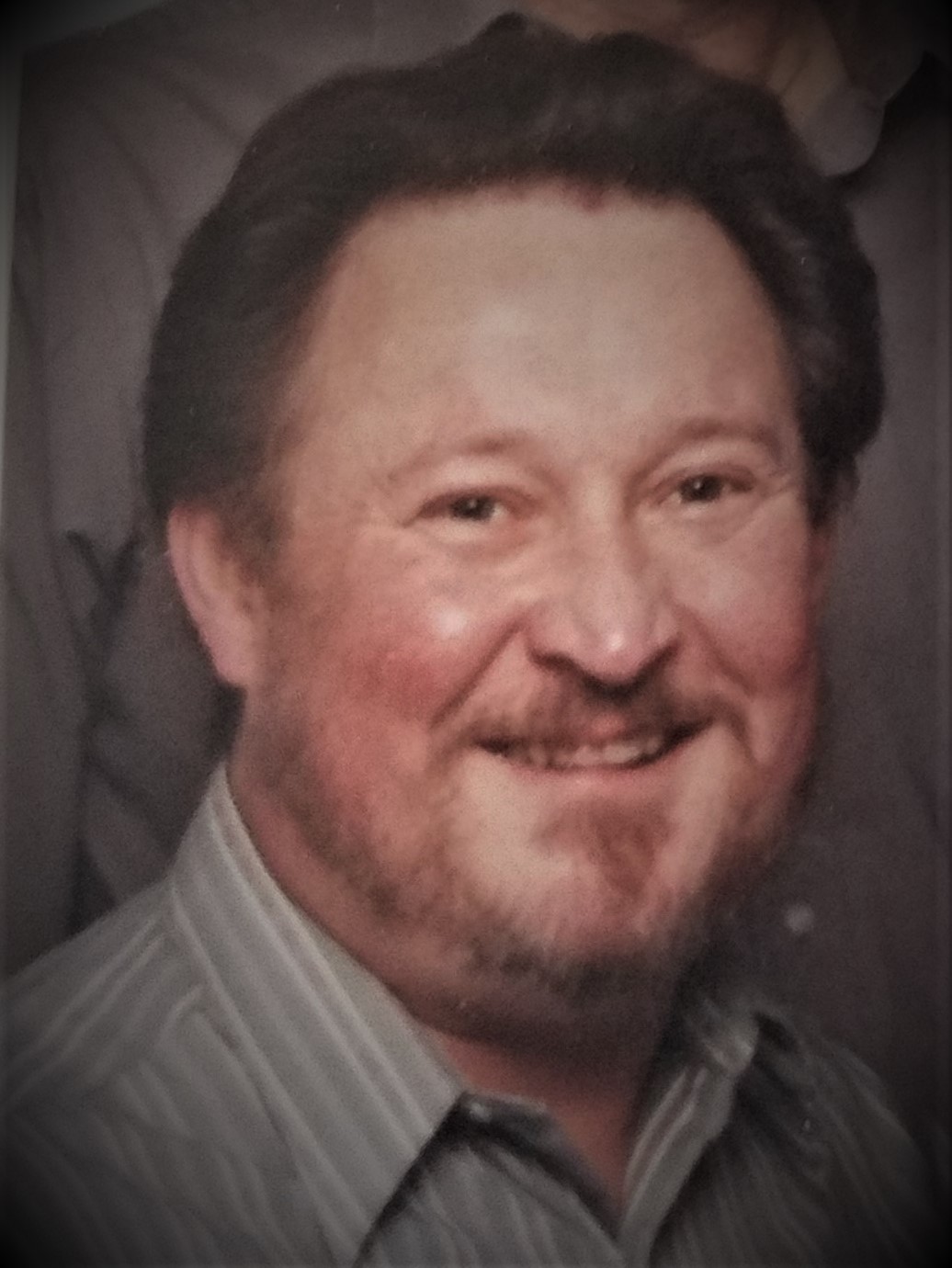 Scott L Lutz age 60, Appleton, beloved Son and Brother, passed away on Tuesday, July 28, 2020 due to advanced COPD and small cell carcinoma. He was born on January 1, 1960 the son of David and Mary Jo Lutz.

Scott was an award-winning football player at Kimberly High School graduating in 1979. Scott started college at Lakeland College before moving on to the University of Wisconsin – Oshkosh. Scott began to struggle with bipolar disorder and as a result Scott started his quest to help anyone in need.  If you needed a place to lay your head, needed a ride, or had a project to do, Scott was your guy.   Scott loved to go fishing, especially salmon fishing on Lake Michigan with his brother-in-law Ron.  He loved to eat and more than anything he loved his mother’s cooking.  He would visit her daily and would bring empty containers in anticipation of bringing home leftovers.  Scott made friends easily and was a great conversationalist.

The family would like to offer a special thank you to Aunt Darlene Lutz for making it possible for Scott to be laid to rest next to his brother Jim so they can fight with each other for eternity. Also the family would like to thank the many individuals from the Outagamie Health and Human Services Department who worked with Scott through the years.

A celebration of Scott’s life will be held at a later date, we hope you will join us.

To order memorial trees or send flowers to the family in memory of Scott L. Lutz, please visit our flower store.