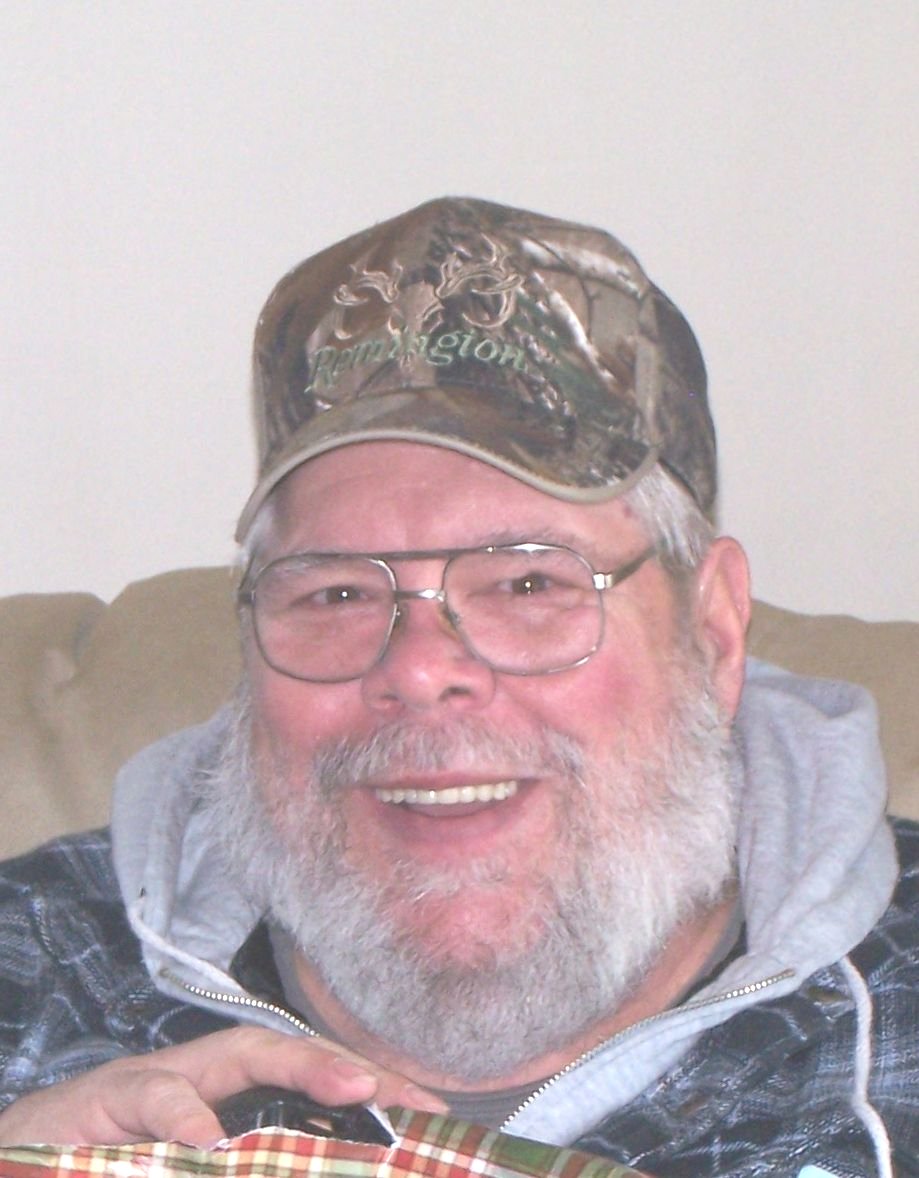 Scott A. "Trust Me" Dempewolf

Scott A. Dempewolf, passed away on July 18, 2022 following a terminal illness with unforeseen complications.  He was born January 6, 1948 to Irvin and Catherine (Hove) Dempewolf.

Scott resided in Appleton until his retirement from Thilmany Paper Mill in 2008.  Scott then moved to Bryant, WI.

Upon graduating from Appleton West High School, Scott enlisted in the Unites States Navy and served his country for 4 years.

On August 5, 1971 he married Charlotte Peterson.  Together they had 3 children.

Scott was an avid hunter and fisherman who loved the outdoors.  He shared his love for the outdoors with his wife and children.  Scott was involved for many years as a director and club manager of the Outagamie County Conservation Club where he shot trap, assisted with hunter safety courses and promoted conservation of our natural resources.  He was also an involved member of the Wisconsin Wildlife Federation.

Scott was preceded in death by his parents, Irv and Katie Dempewolf and his wife, Charlotte.

As Scott was an only child, he had several life long friends he considered family, including Bruce Brown, Buck Budd, Bob Oatman and the late John Tackett.  He will be greatly missed by his family, many friends, nieces, nephews and God-children.

Funeral services will be held at 1pm on Saturday, July 23, 2022, at the Fargo Funeral Home, 400 W. Wisconsin Ave., Kaukauna. Visitation will be on Saturday at the Funeral Home from 10:30 am until the time of the service. Interment will follow the service at Highland Memorial Park, Appleton.

The family would like to extend their heart-felt thanks to Scott’s in-home caregivers, Dr. Shaun Raganyi, Dr. Niaz Haque and the staff of Volm Cancer Center and Antigo Hospital.

To order memorial trees or send flowers to the family in memory of Scott A. "Trust Me" Dempewolf, please visit our flower store.