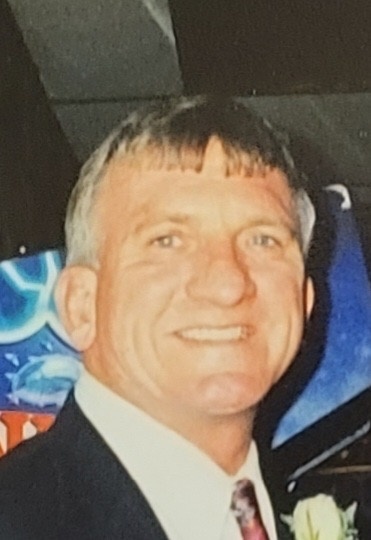 Samuel John “Sam” Beach, age 73, of Kaukauna, died on April 5, 2022 at the Central Wisconsin Veteran’s Home in King. Sam was born on November 4, 1948 to Tom and Joan (Verbockel) Beach. He was a graduate of Kaukauna High School. In high school he loved wrestling and even went to the state championship. He was known as “Sam the Rubber Man” because of his ability to wriggle out of any hold. He also attended Fox Valley Tech where he studied Industrial Mechanics. He was employed with Thimany Paper in Kaukauna. After high school he served his country honorably as a member of the US Army. He enjoyed riding his motorcycle, hunting, fishing and watching western movies.

There will be a gathering in celebration of Sam’s Life on Friday April 15, 2022 from 9:00am to 11:00am at Fargo Funeral Home in Kaukauna. There will be full military honors at 11:00am at the funeral home. Interment will be at Greenlawn Cemetery in Neenah.

The family would like to thank the staff and nurses of Central Wisconsin Veteran’s Home in King, especially Jody for the care given to Sam.

In lieu of flowers and other expressions of sympathy, a memorial fund will be established.

To order memorial trees or send flowers to the family in memory of Samuel J. Beach, please visit our flower store.