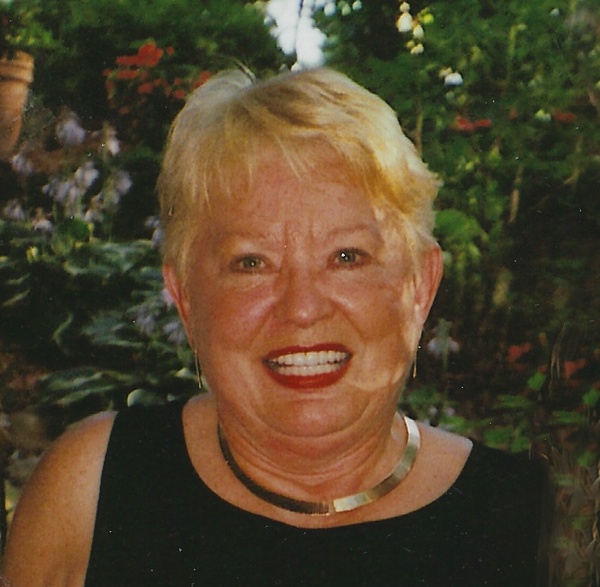 Sally was born October 23rd, 1932 to Henry and Bernice Sell in Park Falls, WI. After graduating from Park Falls high school, she turned down a four year teaching scholarship to get married.

In 1950, Sally met Joel Germond. They wed in 1951, after she sent him a telegram that if he wanted to marry her, he better come back from the Army Corp of Engineers in Alaska. Which  he did very quickly.

When Sally had their only child, Julie, she decided to dedicate her life to being a fantastic and wonderful mother. That lasted for a few years until Sally wanted to go to work. Joel said if she was going to work, it would be for themselves. Thus, Sally started her first gift shop in Wisconsin Rapids in 1968. By 1976, Sally started her real estate career. Sally spent the next 26 plus years selling homes and was recognized  numerous times by Wisconsin Coldwell Bankers for her outstanding work.  She was also active with The Wisconsin Rapids Garden Club, the Hospital Auxiliary, and other organizations.

Sally finally retired in 2002 after she and Joel purchased a second home in Naples, Florida. Seven months in Florida and five months in Wisconsin agreed with them until the fall of 2017 when Hurricane Irma hit Naples. Sally decided they had had enough of Florida and moved back to Wisconsin full-time.

Sally was a passionate entertainer, traveler and shopper and when she wasn’t filling her home with warmth and fantastic food, she could be found redecorating one of her homes. No one gave a dinner party quite like Sally.

Sally was predeceased by her husband Joel in 2020. The family is sure they are sitting together, having a drink with their friends who passed before them. Sally is survived by daughter Julie (Charlie) Imig, grandchildren; Kelly Imig (Joseph Schmitt), Jerry (Daniela) Imig and two great-granddaughters; Elizabeth Schmitt and Alessandra Imig.

Sally will be inurned at Arlington National Cemetery , Washington D.C. alongside  her husband Joel (Date TBD).  Sally’s fierce love of her family, gorgeous smile (she loved those caps), twinkling green eyes (upper eye lifts) and sharp wit are what will be missed the most by all.

To order memorial trees or send flowers to the family in memory of Sally Germond, please visit our flower store.