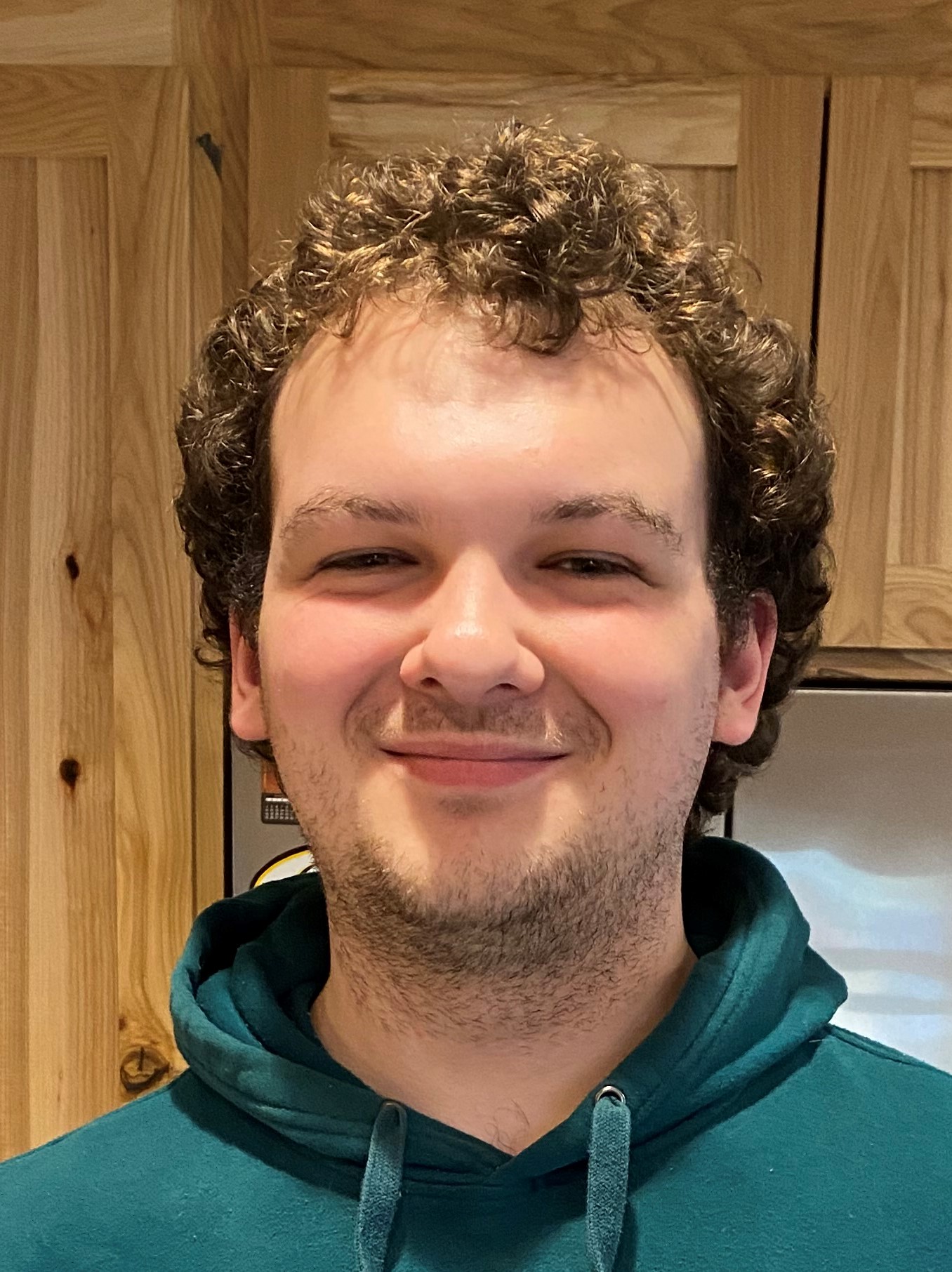 Ryan Schober, age 23 of Appleton, died at his home on June 1, 2021.  Ryan was born in Wichita, Kansas, on May 16, 1998, the son of Sandi Schober and John Schober.  Ryan was a graduate of Appleton North High School where he was a successful member of the high school bowling team.  As an Industrial Engineering student at University of Wisconsin – Milwaukee he also excelled at bowling.  As a younger man, he was the proud recipient of the Eagle Scout award from the Boy Scouts.

Ryan enjoyed woodworking, the outdoors, gaming with his friends, and was an avid reader. He had a very creative spirit and often created beautiful handmade gifts for his family. Ryan could be very quiet when you first met him, but once he started talking, his wonderful sense of humor and clever wit shined brightly.

A visitation for Ryan will be held on Tuesday, June 8, 2021, beginning at 10:00 AM at the Wichmann Funeral Home, located at 537 N. Superior Street in Appleton.  At 1:00 PM a funeral service will be held, with Deacon CF Dedman officiating.  Interment will follow in Riverside Cemetery.

To order memorial trees or send flowers to the family in memory of Ryan R. Schober, please visit our flower store.